ChatGPT decoded: Everything to know about OpenAI’s new chatbot Internet can’t seem to get enough of 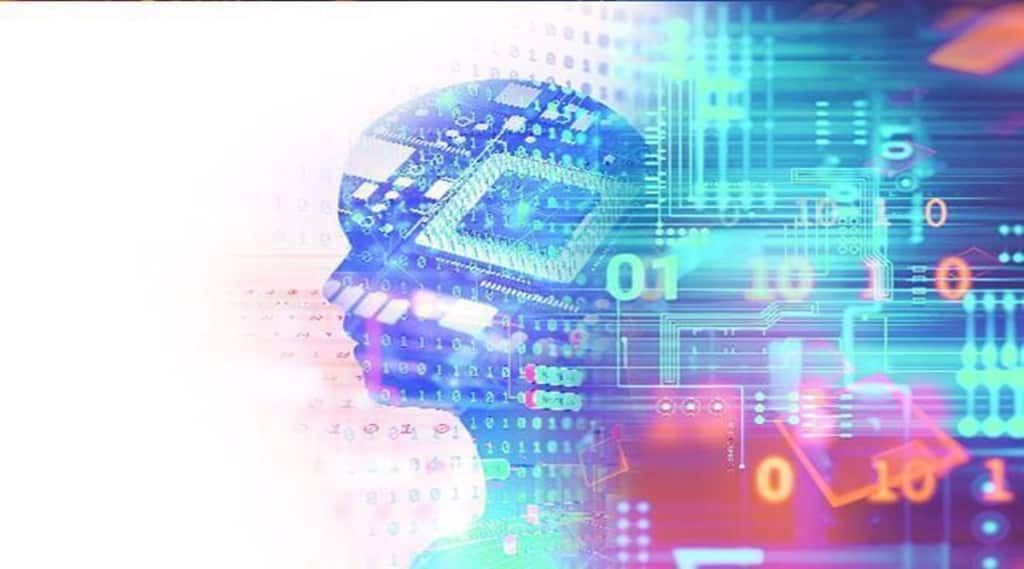 OpenAI is an Artificial Intelligence (AI) research company. Recently it announced ChatGPT, which is a prototype dialogue-based AI chatbot that is capable of identifying natural language and reacting in natural language itself.

So far, OpenAI is evaluating and has been beta testing for the bot. API access might follow up next as developers will be able to implement ChatGPT in their software. As of now, users are putting ChatGPT through its paces and are getting to know about the range of potentials along with exploring the vulnerabilities under the beta testing.

What is ChatGPT? Applications and limitations

The blog page of OpenAI announced regarding ChatGPT that, “We’ve trained a model called ChatGPT which interacts in a conversational way. The dialogue format makes it possible for ChatGPT to answer follow-up questions, admit its mistakes, challenge incorrect premises, and reject inappropriate requests.”

ChatGPT works on GPT-3.5 which is a language model that makes use of deep learning in order to process human-text output. The older model took text prompts only and generated its own text back. But ChatGPT or GPT 3.5 is more engaging as it produces detailed texts and poems as well. It also remembers previous comments in a conversation and makes the user recount it.

The work seems to be commendable. Real world applications are also being found. Spending a large amount of time in homeworks will be a thing of the past, YouTuber Liv Boeree tweets. Detailed code errors were found and tweeted by Amjad Masad, a software start-up founder.

This AI also has some limitations which are found in this stage of development. ChatPGT is still prone to misinformation and biases. It might produce incorrect answers to complex questions at times.

ALSO READ | Transformation of digital marketing due to AI