Hey Sony, buying a PlayStation 5 shouldn’t be this hard

When fastest finger first is not enough. 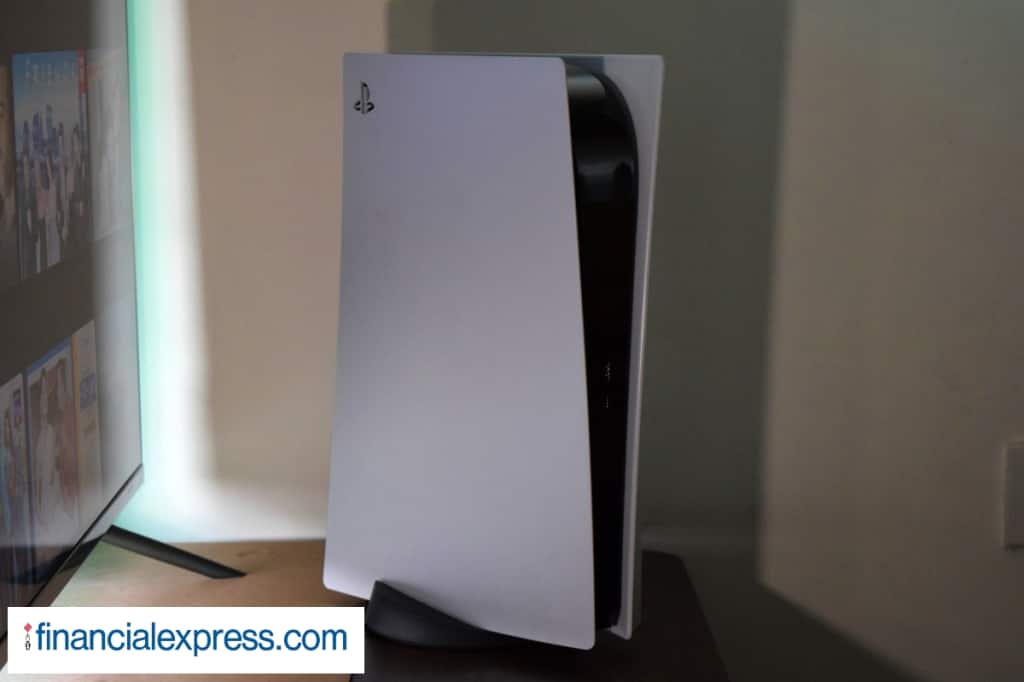 PlayStation 5 India restock, oh what a big mystery of our times.

If I were to tell you, I was able to successfully “add to cart” both the PS5 and its digital edition during the much-awaited May 17, 2021 pre-orders (separately of course since you can order only one unit using a single account at this point of time) you might not even believe me. That’s how bad things are for this unicorn of a console in India. If you do believe me and if you happen to be in line too, you would be so very jealous (yes, let’s keep this real, okay?). But then I would go on and tell you, I couldn’t successfully pre-order either console despite what might seem like some sort of unspoken guarantee: after all, I did add to cart, right? I can already feel your faith in humanity being restored. We, dear gamer, are in the same boat.

To be completely fair, this was not one of those instances where some online shopping portal gave me a shot at the moon by booking a PS5 for me, taking my money, and cancelling it later (that’s right Reliance Digital, I am looking at you here but then even others like Flipkart have done this so that seems to be a trend). In my case (and I would like to reiterate, it’s not a one-off case either), I couldn’t really check-out the product(s) beyond the payment gateway page. The thing won’t let me make a payment for the simple reason being that too many of us were in line and unsurprisingly, the portal failed to cope with the heavy traffic. I am not sure how many were able to get through, but I couldn’t and just like that, the PS5 was “sold out”. If you haven’t guessed already, the portal in question was Sony’s official online store — ShopAtSC.com.

Also Read
10 hidden Google tricks we bet you didn’t know!
Here’s the ultimate rundown of everything F1 – F12 keys do
WhatsApp Web: How to use multiple accounts and sessions in browser
How to send WhatsApp messages from website without saving a number

If you’re wondering why “ShopAtSC.com”, well, it seems the portal was Sony’s top priority to fulfil India’s demand for all things PS5, at least in this round of sales. Financial Express Online spoke to multiple offline vendors and found that to be the case, meanwhile, more stocks are expected in June. ShopAtSC.com by the way was also your only option to get the PS5 Digital Edition, something which was confirmed much later by Sony (by the time, it was all but clear that would be the case) and that was also confined to its FAQ page. Anyhow, going by past record, I had little hope from Flipkart, Amazon, and the slew of other websites like Games The Shop (whose website has had a knack of going bonkers a good half an hour before an event of this scale) and Croma (whose website for some reason was showing buy now option and a May 30 delivery for the PS5 even hours after going out of stock). Besides, most of these websites — called e-commerce websites — would have had little clarity on shipping due to lockdown restrictions in many parts of India, while Sony will start shipping from May 24 depending on your exact location.

Sony’s second PS5 restocks are facing a double whammy of increasing demand and the raging pandemic. Multiple reports suggest that the PS5 would have gone on sale earlier, but those plans were pushed back due to surge in coronavirus cases across the country. As for pent up demand, can’t say it was totally unexpected since Sony launched the console in India only in January this year (same as the PS4 which also had a similar delayed India launch) and its digital edition is coming six months after global debut. Sony’s stone-cold silence doesn’t help its case either. Microsoft has obviously been the biggest beneficiary of this and even though its competing Series X is also very hard to find, at least the Series S availability has been rock solid — given the scenario — and paired with Xbox Game Pass, it has come to become a compelling option for many at a time when console demand is at an all-time high.

In Sony’s defence, the PS5 stocks or the lack thereof is a global issue and there’s very little that it can do about scalpers and scalper sites but buying a PlayStation 5 shouldn’t be this hard. It is one thing to not comment on rumours (some of which are also backed by actual experience of buyers), it is another thing to not say anything at all and with that I mean, even though it is 2021 and there’s a sizeable — and very vocal — gamer community out there waiting anxiously to get their hands on a brand-new PS5, Sony seems stuck in the past. There is no clear strategy, at least none that is being “actively” communicated. Sony does not tell you the number of units it puts up on sale (in India as it is elsewhere), but the least it can do is, tell you when pre-orders are expected next. ShopAtSC.com has been updated now leaving no clue the PS5 was available for pre-order earlier in the day. The PlayStation India Twitter handle makes no fleeting mention of any pre-orders at all (it did last time).

Regardless, social media is abuzz with Indian gamers talking about the PS5, it is in fact one of those rare cases where the makers of the product need not even move a finger and it will speak for itself and drive sales. That is how brilliant the PlayStation 5 is. In India as it is elsewhere. If only, Sony thought about being a part of those conversations too.