BSNL 4G to rollout early next year; 5G by August 2023: Here are all the details 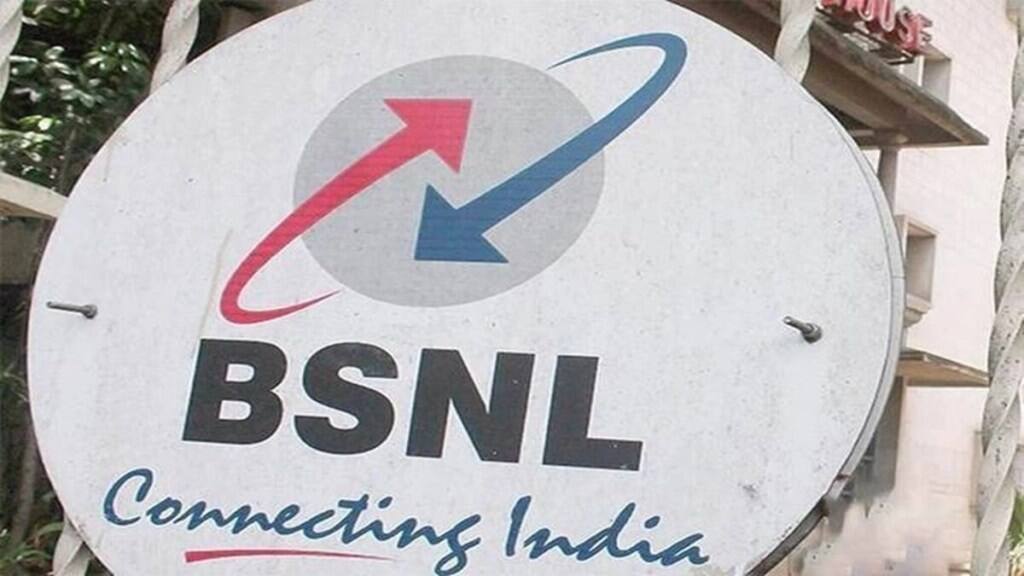 India’s two biggest private telcos, Reliance Jio and Airtel have already launched the much-awaited 5G services in India and will soon be spreading their services across India by 2024.

Now, BSNL, ahead of launching its 5G services, is reportedly going to launch 4G using the homegrown technology in January 2023. For 5G, it is expected that the services will launch from August 2023.

Minister of Communication Ashwini Vaishnaw recently mentioned that the government- led telco network, BSNL is on track to launch the 4G services in India by January 2023.

He mentioned about the launch of 5G and stated, “By August next year, 5G services will be deployed in BSNL’s network. However, in some scenarios, it will be simultaneous so that the telco can catch up with the private sector.”

Speaking on stability of the network, Vaishaw said that BSNL has its network in hilly areas of Leh and Ladakh which provide network coverage to citizens in rural areas.

Earlier, reports had suggested that BSNL was working to bring 4G and 5G technology to its customers. Tata Consultancy Services (TCS) along with the government’s centre for development of Telematics (C-DoT) have been working together to bring the 4G technology to BSNL.

At the recently held India Mobile Congress, the government mentioned that all the telcos will bring the 5G in India to its people at an affordable rate.

Apart from this, the ministry is also working on rolling out a draft of the Indian Telecommunication Bill 2022 which will reportedly make the sector ‘future ready’ in terms of regulations and legal aspects.

ALSO READ | Airtel vs Jio vs Excitel vs BSNL vs ACT: Best broadband plans under Rs 500