The series was supposed to launch in India alongside global markets on May 12. 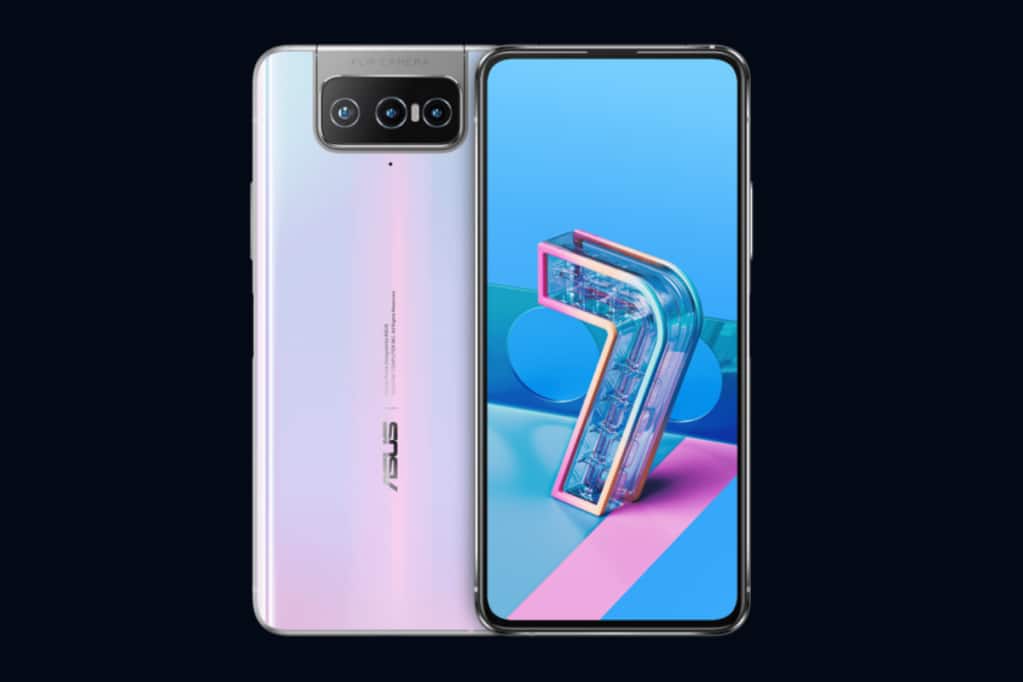 Asus has postponed the India launch of its upcoming Zenfone 8 series due to the recent surge in COVID-19 cases in the country. The series was supposed to launch in India alongside global markets on May 12. While the global launch timeline remains unchanged, Asus will launch its next gen flagship phone(s) in India when the current situation improves.

“While we have been very excited to launch our new smartphones at same time as global, Asus India’s top priority in these challenging times is the safety of our customers, partners, employees and all other stakeholders in the fight against the virus,” Dinesh Sharma, Business Head, Commercial PC and Smartphone, System Business Group, Asus India said in a statement.

Also Read
How to send WhatsApp messages from website without saving a number
10 hidden Google tricks we bet you didn’t know!
WhatsApp Web: How to use multiple accounts and sessions in browser
WhatsApp tips and tricks: Step by step guide to scheduling your messages on Android and iOS

Asus had been releasing most of its smartphones in India at the same time as global markets over the last few generations. It had launched the ROG Phone 5 series in the country in March similarly. That Asus was planning to launch the Zenfone 8 series in India comes as a surprise though, since the Zenfone 7 series was not launched in India.

“We have consciously decided to defer the launch until the current scenario improves. On behalf of the entire Asus India family, we urge you to stay indoors, practice social distancing and help each other combat this crisis until we emerge stronger and in a safer environment,” Sharma added.

Sources privy of the matter told Financial Express Online that the Zenfone 7 series (which consisted of Zenfone 7, Zenfone 7 Pro) was not launched in India because it would have competed against the ROG Phone 3 in a lot of the specs (aside from the cameras) which is why Asus chose to not bring it to the country at all. With the upcoming Zenfone 8 series, Asus has a more differentiated spec sheet to offer and hence it should make more sense for this increasingly competitive market.

Although not explicitly highlighted by the brand, the Zenfone 8 series will have both a regular flagship and one that would employ the Asus’s one-of-its-kind flip camera approach, according to multiple reports. The Zenfone 7 and Zenfone 6 series only had “flip” options — the latter was launched in India as the Asus 6Z.