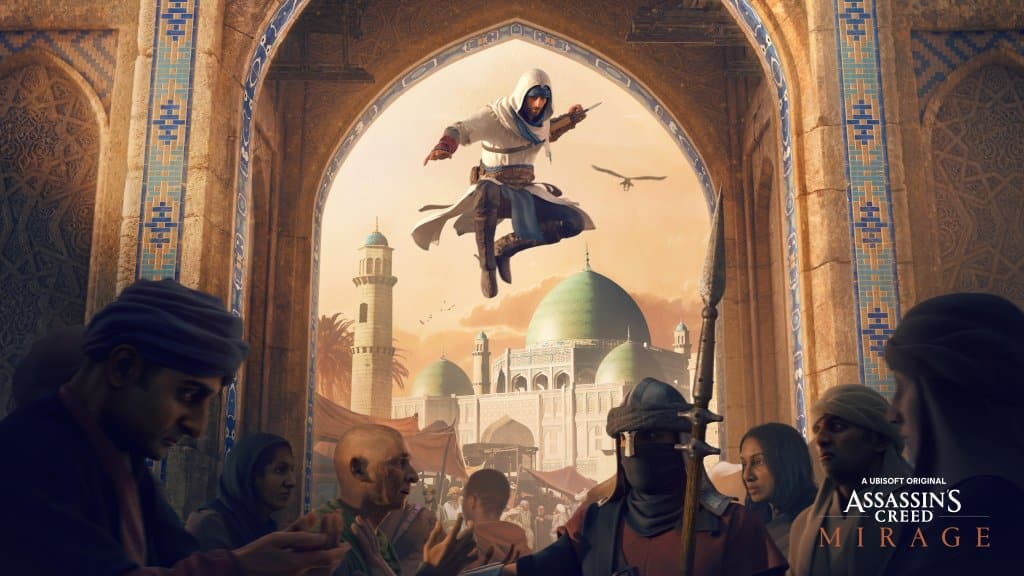 The image Ubisoft shared on Twitter showcased the main character, Assassin Basim, who was introduced in 2020’s Assassin’s Creed Valhalla, jumping over an archway with Baghdad’s Palace of the Golden Gate in the background. It was the caliphal palace during the Abbasid Caliphate of the late 9th century or between 860 and 870, during which the upcoming Assassin’s Creed Mirage is set.

The game is expected to release in Summer 2023, according to reports.

The plot of Ubisoft’s Assassin’s Creed Mirage is likely to follow Basim’s young life, beginning as a thief and eventually being a part of “Hidden Ones”.

The fan-favourite Basim, who is also known as reincarnation of Norse Deity Loki in Valhalla’s lore could be the protagonist in Assassin’s Creed Mirage, as per the leaks. Moreover, with the game set in the Middle East it is expected to return to its roots and offer stealthy gameplay for which Assassin’s Creed is widely known for.

The gameplay is likely to stop featuring dialogue choices and as seen with Assassin’s Creed Valhalla and Odyssey, there will also be no gender choice. The classic ‘Eagle Vision’ ability is back in the game but it will reportedly be clubbed with the newer ‘drone bird’ mechanic.

Assassin’s Mirage was actually codenamed, Rift and was supposed to be an expansion to Valhalla. However, the makers decided to make it a standalone game.