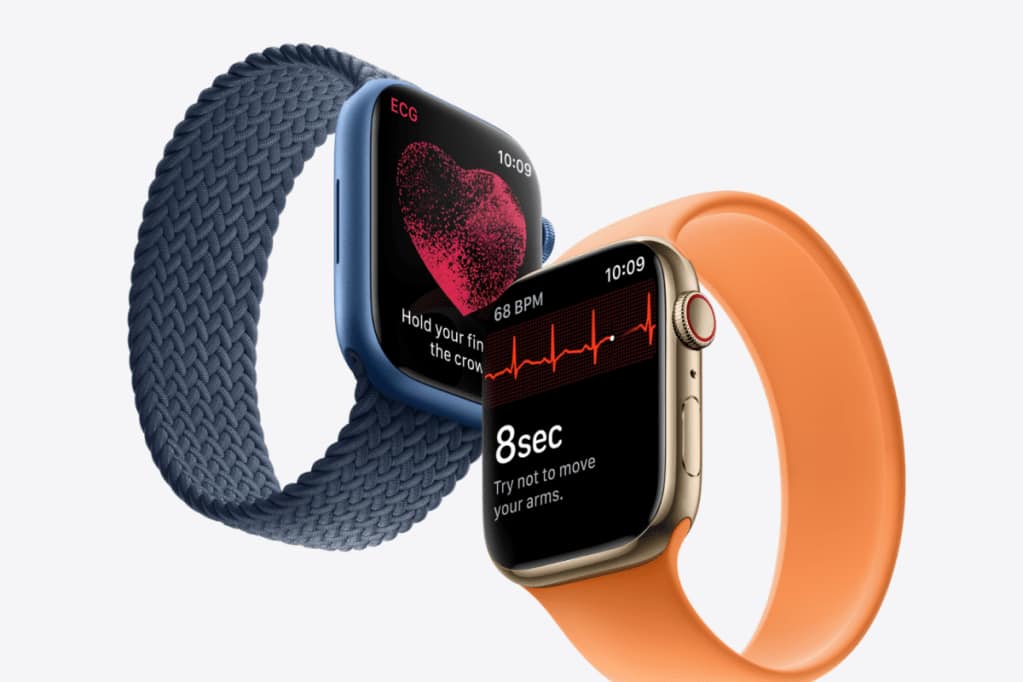 The seventh-gen Apple Watch will be available for buying in India from October 15.

Just like the iPhone 13 series, sixth-gen iPad Mini, and ninth-gen iPad, the new Apple Watch Series 7 is also headed to India in the first wave. The seventh-gen Apple Watch will be available for buying in India from October 15—same day it goes live in Australia, Canada, China, France, Germany, Japan, Mexico, Russia, South Korea, the UAE, the UK, the US, and more than 50 other countries. Pre-orders will start from October 8 at 5:30pm IST.

Earlier in the day, Flipkart had jumped the gun on Apple Watch Series 7 India prices, listing the product hours ahead of a formal announcement. Turns out those prices were correct meaning the Apple Watch Series 7 indeed starts at Rs 41,990—same as the Series 6. This is for the 41mm aluminum version with Wi-Fi. Eagle-eyed readers would be quick to point out that the Apple Watch is getting a size upgrade in this generation. The 40mm version is being upgraded to 41mm. The 44mm version is meanwhile getting upgraded to 45mm.

The Series 7 offers “nearly 20 percent more screen area and thinner borders at just 1.7 mm,” according to Apple. Moreover, the Always-On Retina display is now “up to 70 percent brighter indoors than that of Apple Watch Series 6.”

Elsewhere, the watch is more crack-resistant when compared with the Apple Watch Series 6. It is also rated IP6X for dust-resistance in addition to being swim-proof with a water resistance rating of WR50.

Apple hasn’t revealed the core hardware but it is highly likely that the new watch has the same dual core S6 processor as the model that it is replacing. It is further rated to deliver up to 18-hour battery life and can supposedly charge up to 33 percent faster compared with its predecessor.