Financial Express Online is bringing you every Apple announcement as it happens from Unleashed October Event 2021 live. 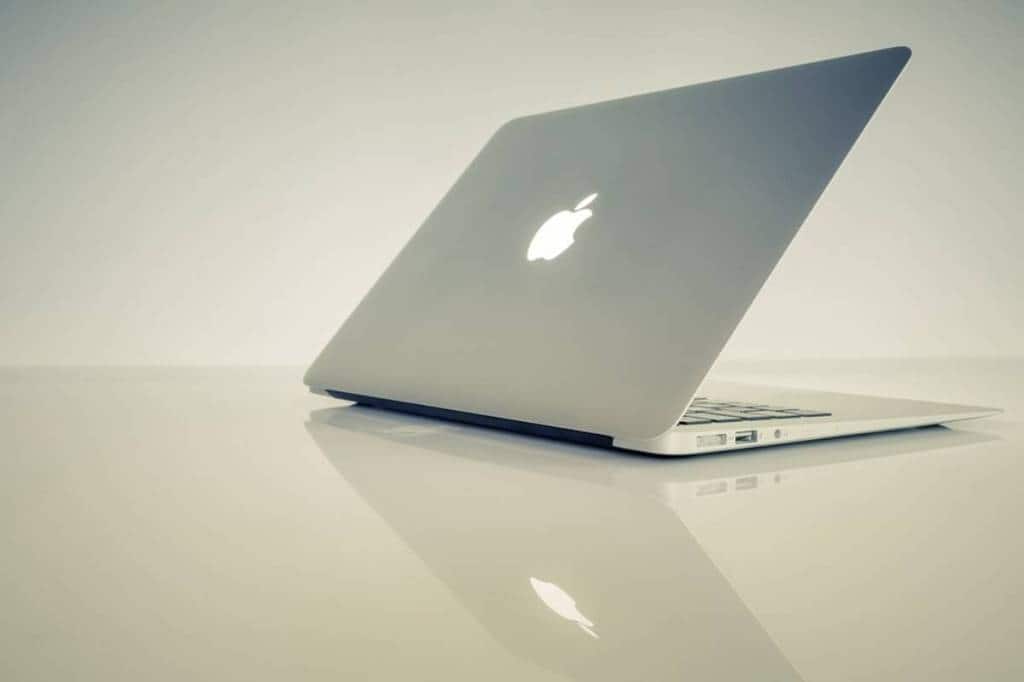 Apple Unleashed October Event 2021 live updates | Apple is hosting its second fall event of the year, ‘Unleashed,’ later tonight at 10:30 pm IST (10 am PDT). Buzz has it that we’ll see new hardware including brand new MacBook Pro and Mac Mini models. The virtual event will be streamed from Apple Park for all to witness across Apple Website, YouTube and more. Financial Express Online will give you all the fresh updates in real-time through this live blog.

As mentioned earlier, this is Apple’s second fall event of 2021. The last one–which was held in September–saw Apple taking the wraps off iPhone 13 series, Apple Watch Series 7, sixth-generation iPad Mini, and ninth-generation iPad. Later tonight, at its Unleashed October special event, Apple is expected to launch brand new MacBook Pro models with the second-generation M1 system-on-chip, or M1X as it’s being widely rumoured. We could also see an even more powerful Mac Mini with the same chip. Rumour mills suggest the third generation AirPods could be incoming as well.

Apple will also likely announce the official rollout schedule for macOS Monterey at the event. Monterey is the next generation of macOS software. We can expect the MacBook Pro and Mac Mini refresh to be the first Apple devices to run macOS Monterey right out of the gate.

Apple October Event 2021 Live: When and where to watch livestream

The Unleashed special Apple MacBook Pro and Mac Mini event is taking place later tonight, October 18, at 10 am PDT. In India, it will kick off at 10:30 pm. It will be available on Apple’s website (apple.com), YouTube channel and through the Apple TV app.

You can watch it below.

Financial Express Online is bringing you every Apple announcement as it happens from Unleashed October Event 2021 live. Stay tuned for all things Apple, including MacBook Pro, Mac Mini, AirPods 3 and more.

MacBook Pro India prices are out

Apple has announced the new Macbook Pro, which would be available in 14-inch and 16-inch display. Both the variants would have models having M1 Pro and M1 Max chips.

The new MacBook Pro laptops have been fitted with 1080p FaceTime HD camera, with a slew of ports. One side of the new MacBook Pro would have HDMI port, Thunderolt 4 port, and an SD card slot, while the other side would have a headphone jack, two more Thunderbolt 4 ports, and a MagSafe port. Yes, the MagSafe is making a return to the MacBook.

The 14-inch MacBook Pro has been priced at $1999, while the 16-inch MacBook Pro will set users back by $2499. Apple is accepting orders for the new laptops starting today and they will begin shipping from next week.

Touch Bar is gone and ports are back!

Touch Bar is gone and ports are back.

After a long wait, Apple has finally announced the new AirPods in its lineup – the AirPods 3rd generation. The new AirPods will come with spatial audio, to provide an inter-three-dimensional immersive listening. It looks like the AirPods Pro, with shorter stem, but it has a low distortion driver to provide clearer audio. The new AirPods are sweat and water resistent, and have contoured design for direct sound delivery and Adaptive EQ.

The AirPods have a better battery life, allowing up to 6 hours of playback. The new AirPods also come with MagSafe and wireless charging support. They can be ordered at $179 starting now, and will be shipped next week onwards.

The AirPods 3rd generation will be available for Rs 18,500. Available for buying from October 26.

M1 Pro is joined by an even more powerful M1 Max

Apple has announced enhancements to its smart speakers – the HomePod Mini. It will be available in new colours, and will have support for multi-room audio, which means commands to one HomePod Mini could be executed in HomePod Minis in all the other rooms if the user wishes. It can also be commanded to make announcements in other HomePod Minis.

Apple has announed that it has curated new playlists for different occasions and moods, like dinner parties, for relaxing and for hiking.

The tech giant has also announced a new Apple Music subscription plan – Voice Plan, that would let users access the entire Apple Music catalogue just using Siri. The plan has a subscription cost of $4.99 a month, and it would be available in 17 countries including India later this fall.

Mac and music to be the big focus at today’s Apple event.

Apple CEO Tim Cook has begun his address at the Apple Unleashed Event 2021. The focus of the event will be on ‘Music and the Mac’.

Less than 15 mniutes to go

We’re almost there. Less than 15 minutes to go for Apple to kick off its Unleashed event.

Tim Cook gets the ball rolling: “See you in just a few hours.”

Apple Online Store is down!

As expected, Apple’s online store is down ahead of its second fall event of the year. This means only one thing: new hardware is coming.

AirPods 3 on the cards?

The third gen AirPods were expected to be launched in September but since that never happened, it’s possible we could hear more about them on October 18. The AirPods 3 will reportedly come with a major design refresh inspired from the more premium AirPods Pro.

In their next-gen avatar, the MacBook Pro 14- and 16-inch will reportedly bring back MagSafe magnetic charging and ditch the near controversial touch bar. The Mac Mini refresh with M1X is meanwhile said to pack more ports, making it more useful for those looking for more power and productivity in the hallmark Mac Mini form factor.

M1X: The showstopper of the event?

We may see two different instances of the M1X with the same CPU but with different GPU cores for varied use cases. One of the versions, said to be called M1 Pro will have a 16-core GPU while the other, tipped to be called M1 Max, will reportedly have a 32-core GPU.

The second-generation M1 chip or M1X is expected to be the real showstopper of the event. The theme of the event is unleashed, and Apple’s invite makes it abundantly clear that speed will be the big takeaway from it. So, why is speed so important? The M1 was a big step for Apple as it signalled start of Cupertino’s transition away from long-term partner Intel. The M1X is even more eagerly awaited because that’s where Apple will supposedly kickstart the journey-transition-for power or pro users. New 14- and 16-inch MacBook Pro models, expected to be announced at the event, will most likely pack this new chip. A new, more powerful Mac Mini with M1X is also expected.