Apple to launch AirPods Pro 2 with iPhone 14 on September 7: Report 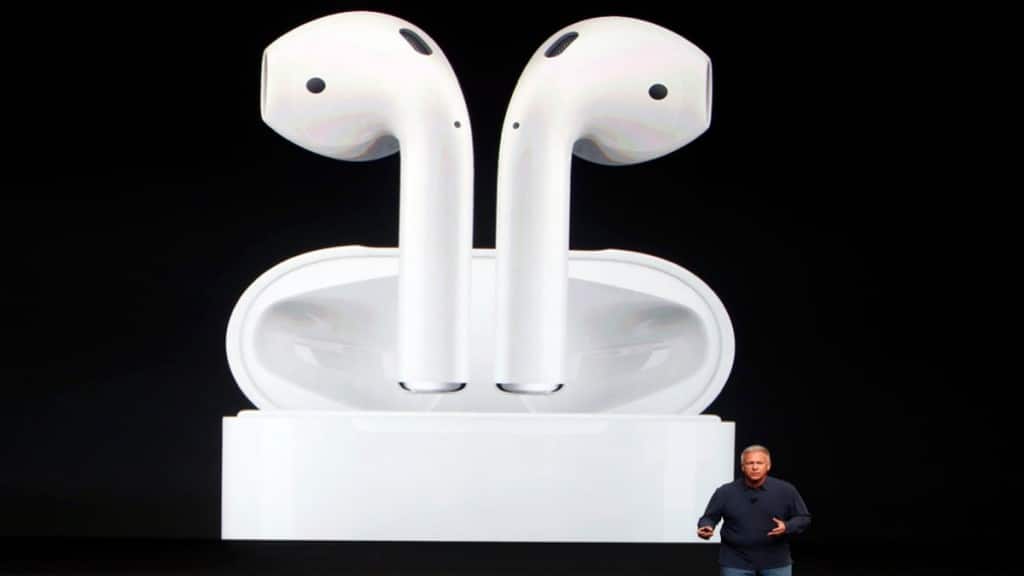 Apple to launch AirPods Pro 2 with iPhone 14 on September 7: Report

Apple is set to unveil not just iPhones but a range of devices at its annual Far Out event. The Tim Cook-led company is expected to launch several new products this year including an upgrade to the Airpods Pro which was launched in 2019. Contrary to previous reports that claimed Apple could launch the new Airpods Pro sometime between September and November, Bloomberg’s Mark Gurman has said that company will unveil the device this week itself. Gurman in his Power On newsletter has confirmed that Apple will do the “big unveiling” of Airpods Pro on September 7.

Apple is said to hold an in-person event most likely at the Steve Jobs Theater at its Cupertino campus. The event will start at 10:30 pm India time and will be streamed online across Apple website, Apple TV app, and YouTube.

Apple’s new wireless earbuds expected to come with a refreshed design and improved noise-cancelling technology. The device will most likely pack in the next generation of Apple’s H1 processor. According to a report by The Verge, the AirPods Pro 2 could come with either Apple’s Lossless Audio Codec (ALAC) or Bluetooth 5.2 support for better sound quality. The next-gen AirPods are also expected to get a design overhaul with an in-ear wing tip design. Finding your new AirPods could become easier as these are said to come with a charging case that will emit a sound when searching for it with Apple’s Find My app.

Also Read
iPhone 14 launching on September 7: Price, specs and everything else we know so far from rumour mills
WhatsApp launches new privacy features: Silent Group exit, Screenshot blocking and more
Snapchat gets dual camera feature: How to Snap with both front, rear cameras together | Tech tips
Intercity Legends: Zomato launches new service to order food from other cities; Here’s how it will work

Apple launched the original AirPods Pro in 2019. The device featured Active Noise Cancellation and a lightweight in-ear design. It has Apple-designed H1 chip at its core. AirPods Pro offer up to four and a half hours of listening time and up to three and a half hours of talk time on a single charge. It also has a message announcing feature that automatically speaks incoming messages as soon as they arrive and knows to stay quiet when on a phone call or sharing media via Audio Sharing.