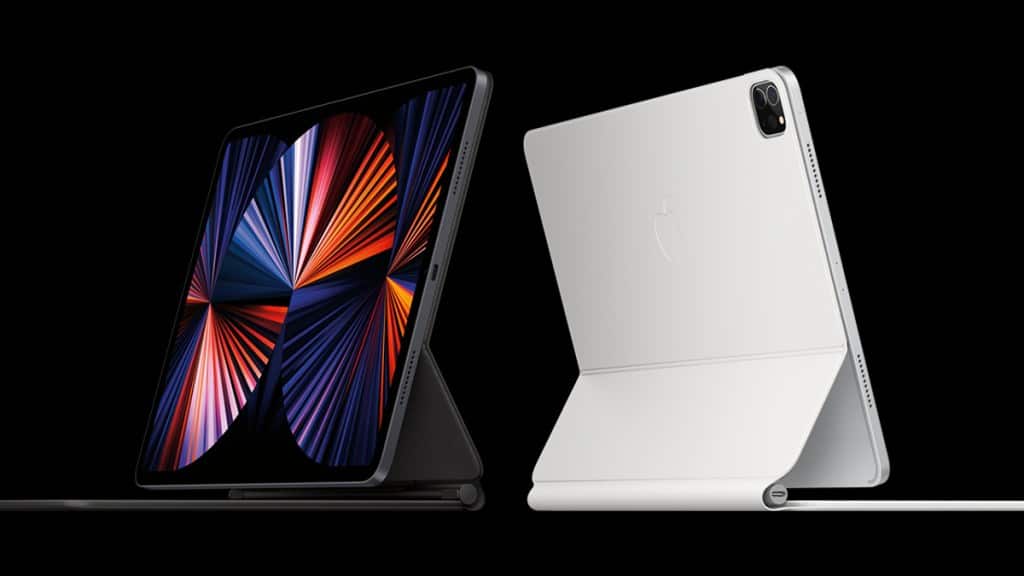 It’s hardly been two weeks since the latest iPad Pro models – 11-inch iPad Pro and 12.9-inch iPad Pro – were launched and the reports about upcoming iPad models have already begun to blossom over the web. In one such report, it is suggested that Apple might introduce a 16-inch iPad Pro which will make its debut in the third quarter of 2023. Apple is said to blur the lines between a laptop and a tablet with a 16-inch iPad Pro. For those unaware, the rumoured “giant” iPad Pro will be of the same size as 16-inch MacBook Pro.

Cupertino’s tech giant is trying hands on an iPad Pro with a 16-inch display, as per a report from The Information. The report also suggests that the product will make its debut by the third quarter of 2023.

According to Bloomberg’s Mark Gurman, a dock is also expected for the iPad Pro models. It is said to allow the iPad Pro to function as a smart display, Mark said in his weekly Power On newsletter. Moreover, Gurman had previously claimed that Apple might come with an iPad model with a display ranging between 14 to 15-inch. Whereas, display analyst Ross Young has claimed that Cupertino’s tech giant might come up with a 14.1-inch iPad.

Also Read
Twitter Blue launched in India for Rs 900: How to subscribe, benefits, and other details
5G update issue: DoT to meet Google, other handset makers
OnePlus 11R versus OnePlus 10T: More of the same, but better (and cheaper)?
Microsoft won’t offer Teams video calls for free to these users anymore

Apple might come with something “giant” but there’s no official confirmation yet. However, keeping an eye on the recently introduced features and devices – it’s safe to assume that a 16-inch iPad Pro might be on the cards, who knows.

Apple has recently introduced Stage Manager to macOS 13; therefore, Apple may come up with something similar to a lite version of macOS for iPads.