The trademark application is the latest proof that Apple is close to announcing the long-rumoured headset. 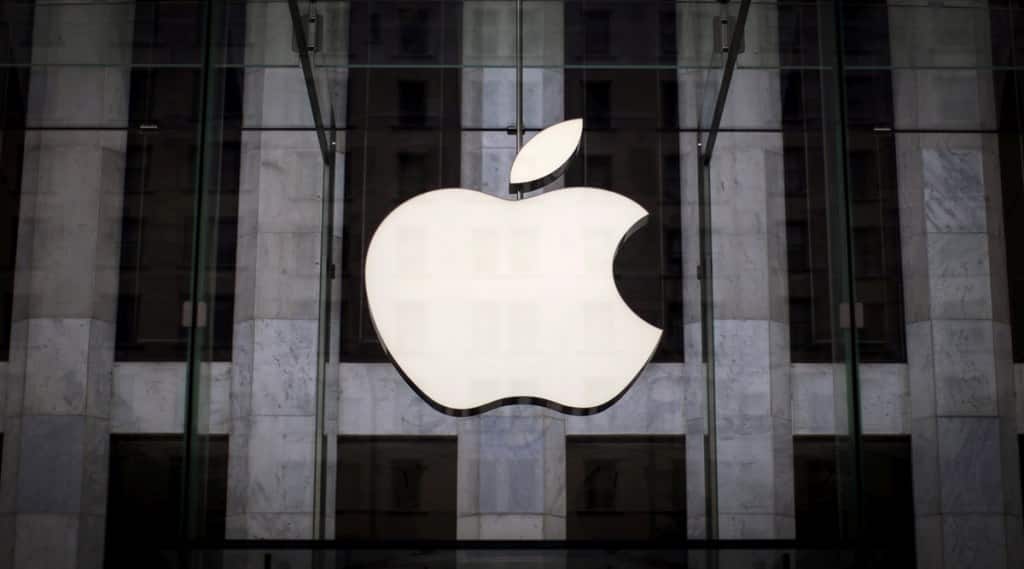 RealityOS, Apple’s rumoured name for the operating system running on its rumoured virtual and augmented reality headset, has been spotted in a trademark filing. Bloomberg first reported the “reality operating system” branding in 2017 and references to the name have also appeared in the tech giant’s software.

The trademark application is the latest proof that Apple is close to announcing the long-rumoured headset. It follows reports that the company’s board had trialled the wearable device. Bloomberg reported in January that the headset was planned to originally release later this year after an announcement at the developer conference. However, that could change due to development challenges. The headset could now be released in 2023.

Also Read
Xiaomi 12S Ultra to come with 1-inch Sony IMX989 camera sensor: Details
MYN: A super-app with a difference
Cybersecurity: SMS Bombing can disrupt the working of your phone
Ramping up the ram: Decoding the virtual RAM buzz

The trademark document references “wearable computer hardware” and relates to “design and development of computer hardware, software, peripherals, and computer and video games.” The functionality of the headset has been speculated upon over the years, but reports suggest that it would offer a combination of virtual reality and augmented reality experiences.

Ortolani reports that Realityo didn’t seem to have any public presence, suggesting that it was a shell company used by Apple to hide its involvement. Apple had taken the same approach, using the shell company Yosemite Research LLC name to register macOS update names such as Yosemite and Big Sur, reports said.

Both Yosemite Research LLC and Realityo Systems LLC are registered at the same address, implying that it was Apple that was behind them.

The applications have been discovered days before Apple’s annual developer conference from June 6, leading to speculation that the headset could be announced during the keynote.