In September, Apple was hit with a fine of over $2.5 million for the identical problem. 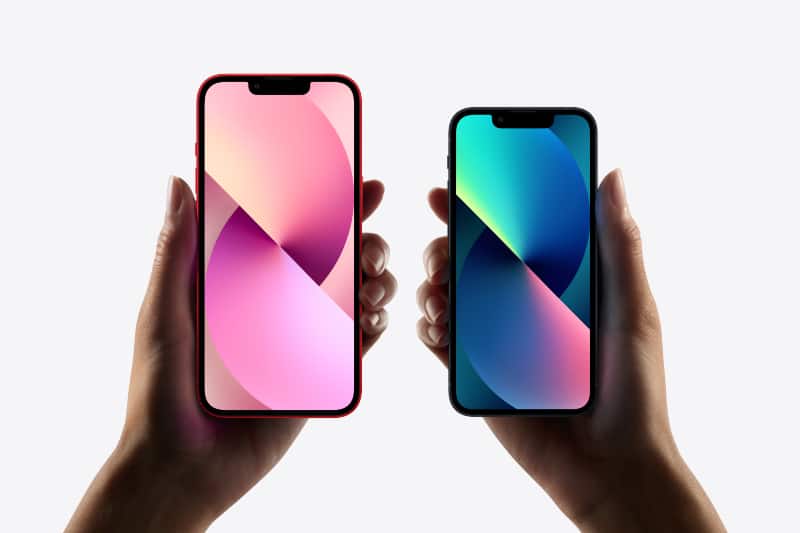 Apple seems to be in huge trouble for not including a charger in the retail box, along with an iPhone. In a recent news development, pertaining to this, hundreds of iPhones have reportedly been seized in several different stores in Brazil. The reason is, the company has stopped selling a charger with its smartphone, which the country’s government believes is quite necessary.

This is not the first time; such a thing has happened. The Brazilian government has already fined Apple two times for some reason in the past.

As per a report by 9to5Mac, the Brazilian government carried out this action by seizing iPhones. This movement is now being called “Operation Discharge.”

Also Read
ChatGPT can “destroy” Google in two years, says Gmail creator
A made-in-Bharat OS
ChatGPT gets premium pro version: Here is how much it costs, top features, other details
Google to bump up free cloud storage from 15GB to 1TB for these individuals: Check benefits, eligibility, and more

Once again, this operation is being carried out as the company has stopped including chargers with the device which the Brazil Government believes is a necessary accessory as one needs to charge the phone’s battery and can’t function without it. People are forced to spend extra money just to buy a charger.

In September, Apple was hit with a fine of over $2.5 million for the identical problem. As long as the company didn’t intend to include a charger in the box, it couldn’t sell its iPhones in Brazil. Later, until a new decision was taken, it was given authority to sell units by Judge Diego Camara Alves who believes that the company is not violating any consumer rights, as per a report by Mac Magazine.

The report further claims that in fact the Brazilian regulator is “misusing its power” with such a decision.

Reports suggest that Apple is quite confident that it will win the case. Also, the customers are quite aware of the various options which are required to charge an iPhone as well as connect the device.

Apple had stopped the shipping of chargers along with the iPhone 12 series, and that was when the country started objecting to its decision.

ALSO READ | After buying Twitter, Musk says he’s open to launching his own smartphone alternative to iPhone and Android