Apple iPhone SE 4 tipped to come with LCD display, notch; here’s everything you need to know 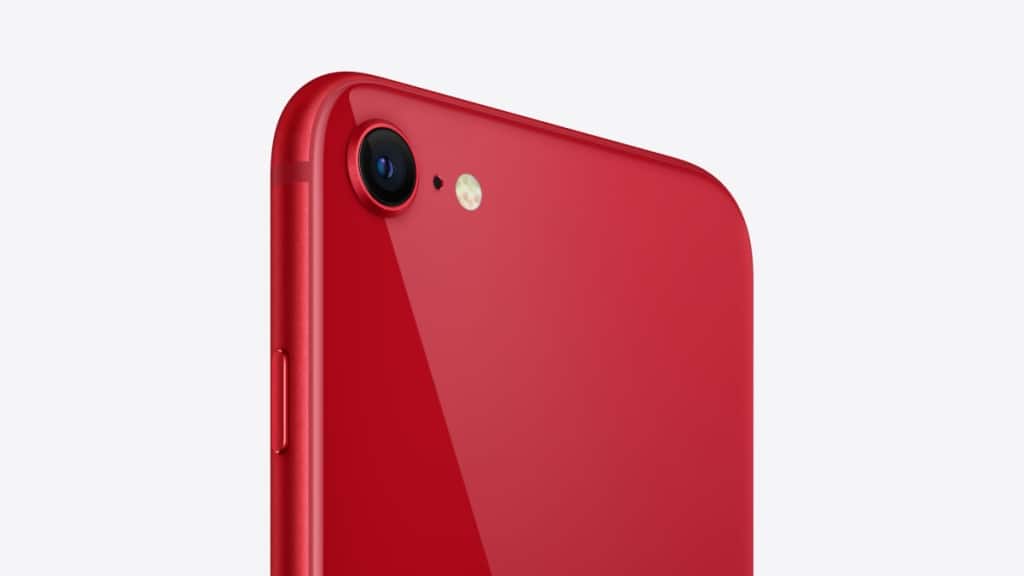 Apple may not launch iPhone SE 4; here's why

Apple last month unveiled four new iPhones but it did not bring any Mini model this year. However, the company is said to be working on the fourth-gen of iPhone SE. As of now there is no information on when will it launch the new SE but there are various reports talking about the design and specs of the phone. In one of such reports, by MacRumours, it is said that iPhone SE 4 could come with a 6.1-inch LCD display and a notch cutout on the screen.

As reported by MacRumours, Display Supply Chain Consultants (DSCC) analyst Ross Young has claimed that iPhone SE 4 could come with a larger screen size than the iPhone SE 2022. It could house a 6.1-inch notched LCD display. He further adds that the phone could be unveiled by its maker in 2024.

There are other reports claiming that Apple may not add the FaceID in iPhone SE 4 and go with the TouchID like we’ve seen in past SE models. This is mainly to keep the price down.

Also Read
ChatGPT gets premium pro version: Here is how much it costs, top features, other details
Google to bump up free cloud storage from 15GB to 1TB for these individuals: Check benefits, eligibility, and more
Feedback on PIB fact check now by Feb 20
Explainer: Apple’s big India bet for making iphones

All the previous SE models have been a reiteration of past iPhones. The current iPhone SE 2022 has an iPhone 8-inspired design and there are talks that the next gen iPhone SE 4 could be based on the iPhone XR’s design. This means that Apple could add sleek bezels and remove the large chunky home button from the upcoming iPhone SE.

At its core, the new iPhone SE 4 could come with Apple’s latest A16 chipset which was made exclusive for the Pro models this year. The iPhone 14 Pro and Pro Max come with A16 Bionic chipset whereas the iPhone 14 and 14 Plus stick with the old A15. This will also be an upgrade over the current iPhone SE 2022 that comes with A15 chipset.