Apple iPhone 14 launch event live streaming: How to watch Apple Far Out 2022 event on September 7 and what to expect 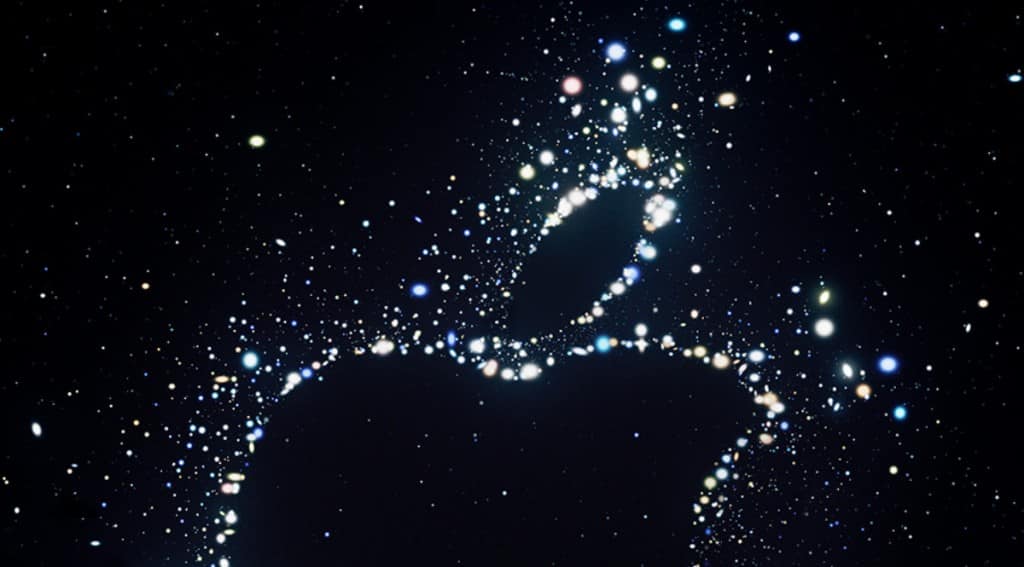 Apple 'Far Out Event' 2022 Live Streaming Details: How to watch Apple Far Out 2022 event on September 7 and what to expect

Apple iPhone 14 launch event live streaming: The wait for Apple’s big annual event ends finally ends today. In few hours from now, Apple will hold its Far Out event at its Cupertino-campus and is expected to make some major announcements from its stage including new iPhones, new Apple watches and Airpods Pro 2.

After two years of pandemic, Apple will hold an in-person event most likely at the Steve Jobs Theater at company’s Cupertino campus. The event will start at 10:30 pm India time.

How to watch Apple Far Out event live: This will be Apple’s third live event of this year. The event will be held both in-person with limited seating and also streamed online. The company has invited select media members while everyone else can view online. A livestream for the Apple event will be available on Apple.com, Apple’s YouTube channel, and the Apple TV app. You can watch it through the link below.

What to expect: Apple is said to launch several new devices this year. The company could unveil four new iPhones today- a 6.1-inch iPhone 14, a 6.7-inch iPhone 14, a 6.1-inch iPhone 14 Pro and a 6.7 iPhone 14 Pro Max. The Pro models this year this time are rumoured to come with a new design, ditching the notch in favour of two cutouts in display. The company is said to kill the iPhone Mini and instead focus on larger phones this time. The new iPhone 14 series is expected to come with bigger battery, upgraded camera and Apple’s next-gen A16 chip which may be exclusive to the premium models only.

Alongside, Apple could also launch three new smartwatches and an upgrade to its 2019-launched Airpods Pro. The Watch 8 Series is expected to have a rugged Pro variant that will target extreme sports lovers like hikers and bikers. Rumoured as Apple Watch Pro, this rugged model is expected to have a tougher design and come with a bigger price tag. Apple’s new wireless earbuds- referred as Airpods Pro 2- are also coming tonight. They are expected to come with a refreshed design and improved noise-cancelling technology.

ALSO READ | iPhone 14 launching on September 7: Price, specs and everything else we know so far from rumour mills