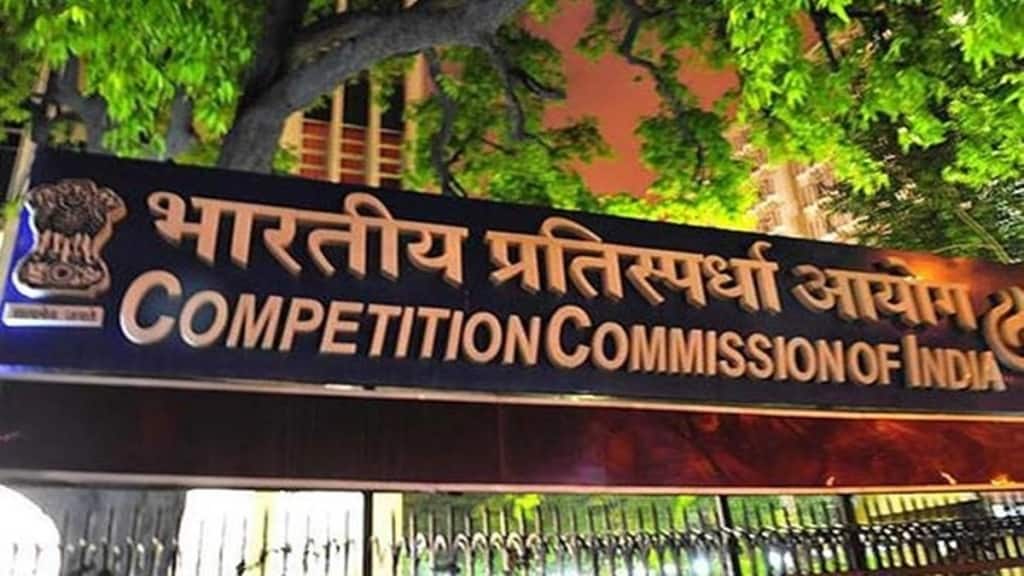 The Parliamentary standing committee on finance has asked senior executives of the Indian arms of Apple, Amazon, Google, Microsoft, Netflix and few others to depose before it on Tuesday on the raging issue of anti-competitive practices in digital space.

The meeting comes at a time when some of the global tech giants are facing a probe by the Competition Commission of India (CCI) for alleged anti-competitive practices. In fact, in a presentation before the House panel in April, the CCI had apprised it of a number of investigations it was carrying out in the digital space, including those involving Google, Facebook-WhatsApp, Apple, Amazon, Flipkart, MakeMyTrip-Goibibo, Swiggy, and Zomato.

The regulator also told the panel that it was setting up a ‘Digital Markets and Data Unit’ to deal with the anti-competition practices of big tech companies.

Recently, the government amended the competition law to provide more teeth to the CCI to tackle the growing threat of anti-competitive behaviour of new-age firms. The Competition (Amendment) Bill, 2022, proposed to widen the scope of prohibited anti-competitive agreements to cover new-age marketing arrangements, especially the hub-and-spokes model of cartels.

In recent months, the panel has also called senior executives of food delivery platforms Swiggy and Zomato, e-tailer Flipkart, cab aggregator Ola and hotel aggregator Oyo in this regard.

The Parliamentary standing committee on finance, headed by BJP leader and former Union minister Jayant Sinha, has been looking into several competition-related issues, especially those relating to technology majors. The panel has already gathered inputs from the corporate affairs ministry as well.