Apple has confirmed that there won’t be any .0 version of the iPadOS 16 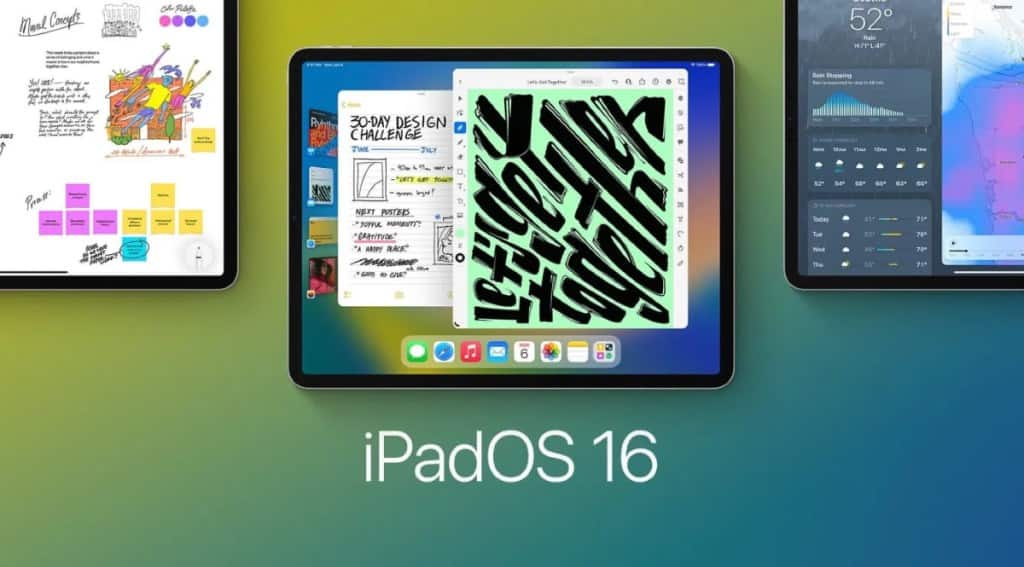 Apple has confirmed that there won’t be any .0 version of the iPadOS 16

Apple has delayed the release of its new OS for iPads- the iPadOS 16. The iPad OS that traditionally rolls out alongside the iOS will this year see a change in the release timeline with company confirming that it will come after the iOS release this year. This is in agreement to various reports in the recent past that said Apple could severe its iPad OS launch from iOS this year. Going by the past rumours, the new iPadOS could release almost a month after the iOS 16.

In a statement given to TechCrunch, Apple has confirmed that there won’t be any .0 version of the iPadOS 16. The company will straight away release the iPadOS as version 16.1 in a free software update. While the iOS is rumoured to come in September, you can expect the new tablet OS to release in October this year.

Why the delay? Apple says that this is a big year for iPadOS and as a platform designed specifically for iPad, it has the flexibility to deliver iPadOS on its own schedule. But this isn’t the only reason for the delay. The reports have it that the new Stage Manager multitasking system that’s built into iPadOS 16 needs more time to get fixed. Several developers who’ve been beta testing the new software have criticised the Stage Manager for being buggy and lacking compatibility with most iPads in the market.

What is Stage Manager feature? Touted as one of the major features in upcoming iPadOS 16, Stage Manager is a multi-tasking feature designed to organise apps and windows on your desktop. It will automatically place the current window that you are using up front while all the other important applications that you need will be placed on the left-hand side of the window for easy access. Stage Manager will basically ensure smooth and easy switching between tasks.