Cook under questioning said he had higher concerns about the phone than Mac computers. 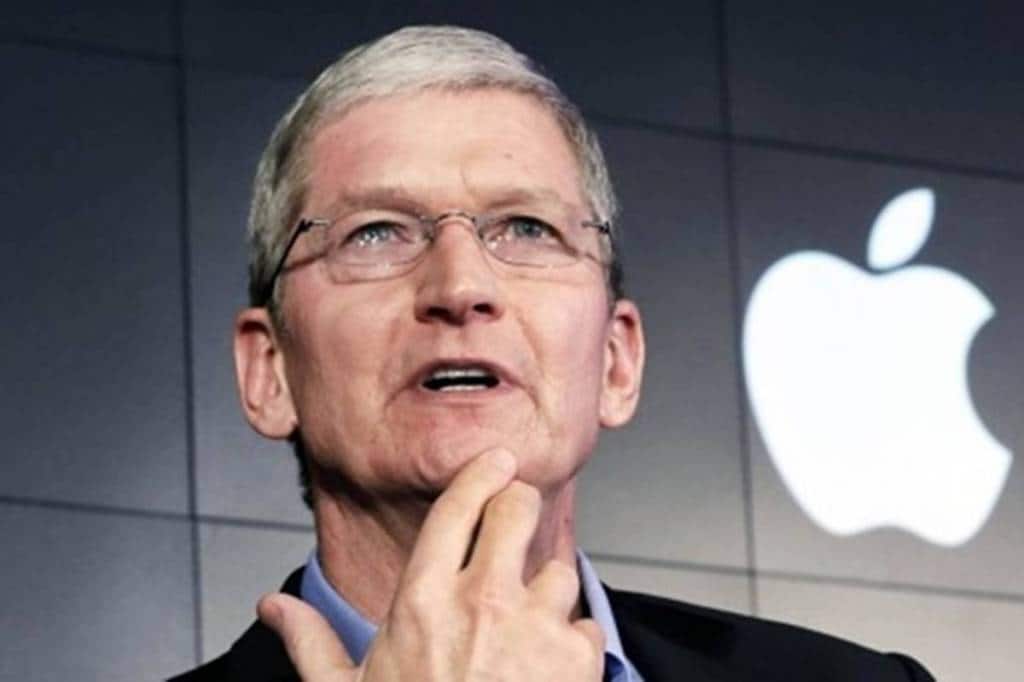 The testimony constitutes Cook’s most extensive public remarks on the App Store, which anchors Apple’s $53.8 billion services business, at a time when the company that once urged the world to ‘think different’ is criticized as too big and too powerful.

Epic has waged a public relations and legal campaign, parodying Apple’s iconic “1984” commercial and arguing that it acts anticompetitively by only allowing approved apps on the world’s 1 billion iPhones and forcing developers to use Apple’s in-app payment system which charges sales commissions of up to 30 percent.

Also Read
10 hidden Google tricks we bet you didn’t know!
WhatsApp feature trick: How to hide your view on your friend’s WhatsApp Status
How to send WhatsApp messages from website without saving a number
No need to disable ‘Read receipt’: Here is how to read WhatsApp messages without blue tick notifications

Cook under questioning said he had higher concerns about the phone than Mac computers. “You have a phone in your pocket most of the time and you want instant service. We felt both the use cases and the threat profile would eventually be much greater because of the number of iPhones on the market.”

Cook said an Apple document produced in the trial and showing a 78 percent profit margin for the App Store did not account for several costs and was meant to show trends, not a true bottom line.

Epic has argued that the Mac is very safe without Apple’s App Store review and that most of the privacy and security benefits come from the operating system, not App Store rules.