According to Tim, the AR tech is “profound” which he believes will create an impact in everything around us. 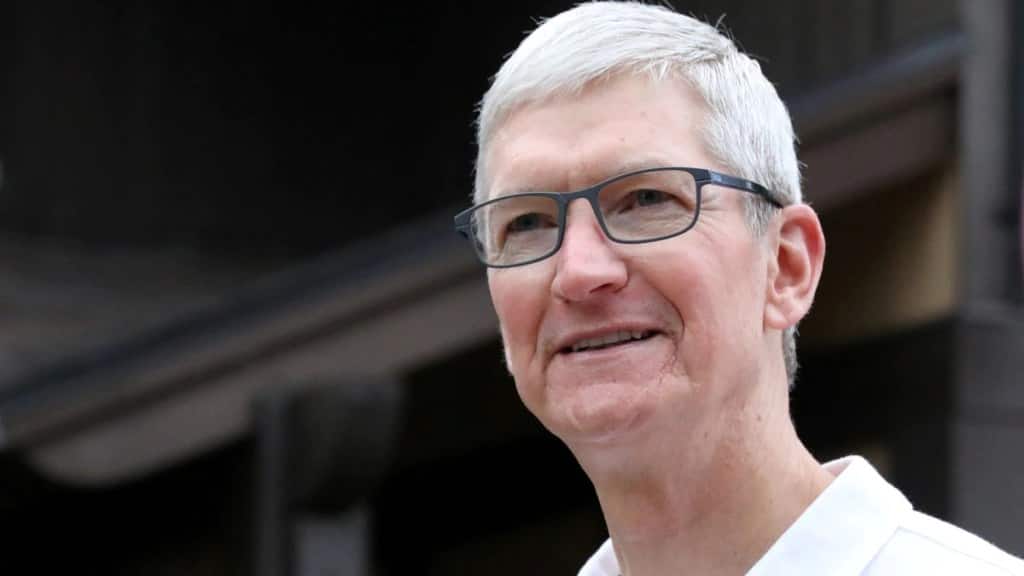 According to Tim, the AR tech is “profound” which he believes will create an impact in everything around us. (Photo Credit: Reuters)

The metaverse technology is in popular culture after the recent Internet trends and created hype in the market. In India, a Punjabi pop star Daler Mehndi bought virtual real estate property and named it “Balle Balle Land” – on Indian metaverse platform PartyNite – but that’s for the other day, here we are talking about the recent trend set by Metaverse and the latest comment by CEO of a trillion-dollar company on Metaverse.

While Meta is emptying bags for popularising the metaverse, Apple CEO Tim Cook says that most people don’t understand what the metaverse really is.

Cook adds that Apple is not using the term metaverse around its devices because he believes that people yet do not understand what the metaverse technology is all about.

Also Read
ChatGPT to soon replace software engineers? OpenAI reportedly training AI to code at scale
Apple’s latest iPhone 14 Plus, iPhone 14 selling with up to Rs 12,000 discount: All you need to know about deal
ChatGPT can “destroy” Google in two years, says Gmail creator
The OnePlus 11 5G could be the new Android benchmark

In an interview with Dutch publication Bright, Tim said that he always thinks that it’s important that people understand what something is and he believes that an average person can’t define the metaverse.

According to Tim, the AR tech is “profound” which he believes will create an impact in everything around us.

Bright reports that Tim goes on to say that the metaverse is not something one can really immerse themselves in and he believes no one is willing to live a life that way. Cupertino-based tech giant CEO also says that the VR is for set periods, but not a way to communicate. “So, I’m not against it, but that’s how I look at it.”

A similar incident had taken place last year as well with Tesla & SpaceX CEO Elon Musk commenting on metaverse: “I don’t see someone strapping a friggin’ screen to their face all day. I don’t know if I necessarily buy into this metaverse stuff, although people talk to me a lot about it. I think we’re far from disappearing into the metaverse, this sounds just kind of buzzwordy”