iOS 16.1 is available for all the eligible iPhone models 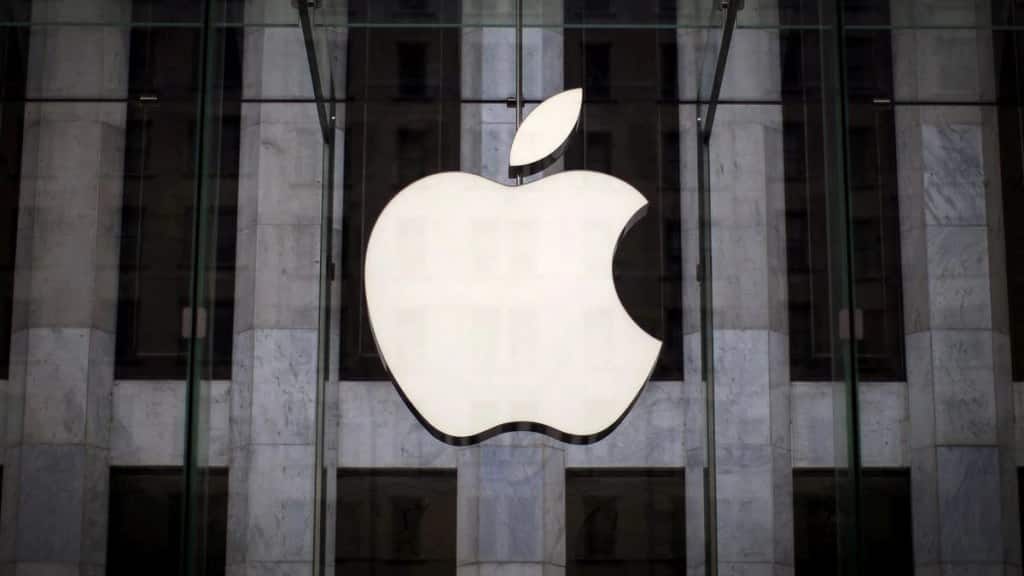 The iOS 16 update was officially released by Apple on 12 September 2022. The operating system is now installed on around 70 percent of iPhones after 100 days of launch. (Photo Credits- Reuters)

Apple rolled out an iOS 16.1 update alongside iPad OS 16.1, macOS Ventura, tvOS 16.1, and watchOS 9.1 on Monday. The Cupertino’s tech giant has unveiled iOS 16.1 which includes a fix to a zero-day vulnerability. To those unaware, zero-day vulnerability refers to the exploits which are identified by external sources before the original development team; therefore, in this case, the external sources team gets aware of the issue way before the original development team. Furthermore, as per the reports, this could be the eighth such zero day vulnerability.

iOS 16.1 comes with a bunch of new features including Live Activities which are basically pinned notifications to lock screen which show live updates of ongoing activities – delivery app tracking, sports scores, etc. Cherry on the cake is its integration with Dynamic Island.

Also Read
Google HR says he lost his job while interviewing candidate after call got disconnected “suddenly”
ChatGPT gets premium pro version: Here is how much it costs, top features, other details
OnePlus to launch its first tablet “OnePlus Pad” in India on February 7
Believe it or not, but Coca-Cola is entering the smartphone market with the “Colaphone”

iOS 16.1 is available for all the eligible iPhone models (iPhone 8 and later). Therefore, users need to navigate Settings > General > Software Update and Download and Install.

It is recommended that users should first backup their data before proceeding to update. There should be enough room for the upgrade to download. And, users must charge their iPhone to at least 80% capacity and connect to Wi-Fi before proceeding with the download.