It will be a boon for speech impaired users. 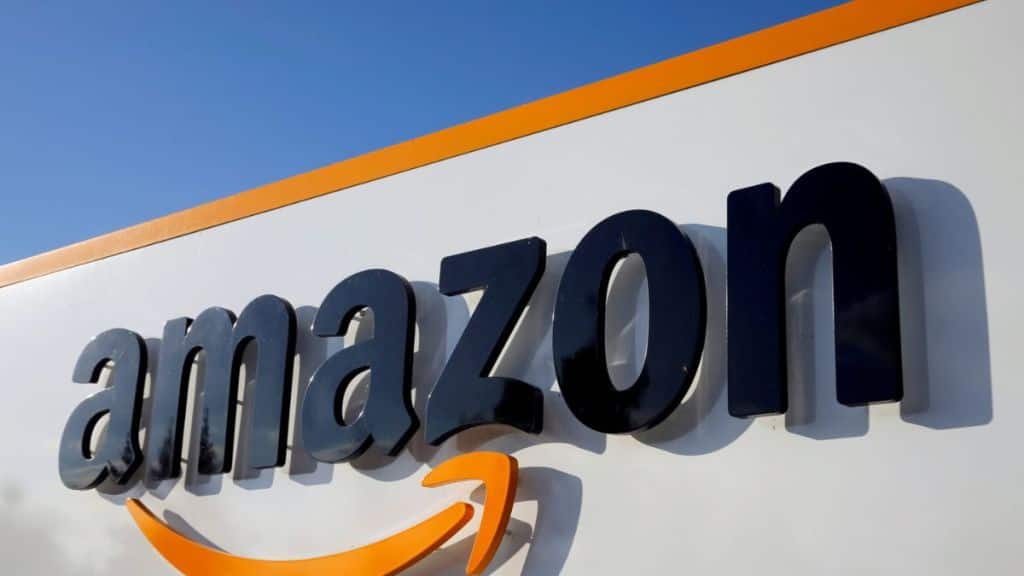 Amazon announced on Monday that it is set to bring more accessibility features to its Fire tablets – including the new Fire HD 8 and Fire HD 8 Plus. It will add support for Tap to Alexa, Bluetooth switch access controllers’ compatibility and also launch a new Text to Speech feature.

The Verge reports that Seattle’s tech giant is reported to have worked on this feature with United Spinal Association’s Tech Access Initiative to get feedback on newly introduced features and understand how it could help users with speech and mobility disabilities to be more self-dependent.

Tap to Alexa will let you interact with the voice assistant by touching the screen rather than passing a voice command. It was previously available exclusively on Echo Show devices, however – now the feature will be available across Amazon’s Fire tablets (8th generation or later) in the US, UK, Germany and Japan.

The Tap to Alexa includes Stop Timer, Alarm, Weather, Traffic and jokes as well. The feature can be spotted on the screen and when you tap it – it opens a dashboard of most used commands, tapping on any of them makes Alexa respond as if it was a voice command.

The speech-impaired users can now make full use of Alexa on Fire tablets – as the users can now type any request in and the voice assistant tool will respond as if it was a voice command. For example, one could simply tap on joke, and it tells you one. That’s all you have to do.

Additionally, it would allow users to add a particular request as its own tile – to call friend or kin, to play a TV show, turn off smart lights, etc.

Nevertheless, it is compatible with Bluetooth switch access controllers. It will serve as a boon to speech impaired users as now everyone could make full use of Amazon’s assistant.