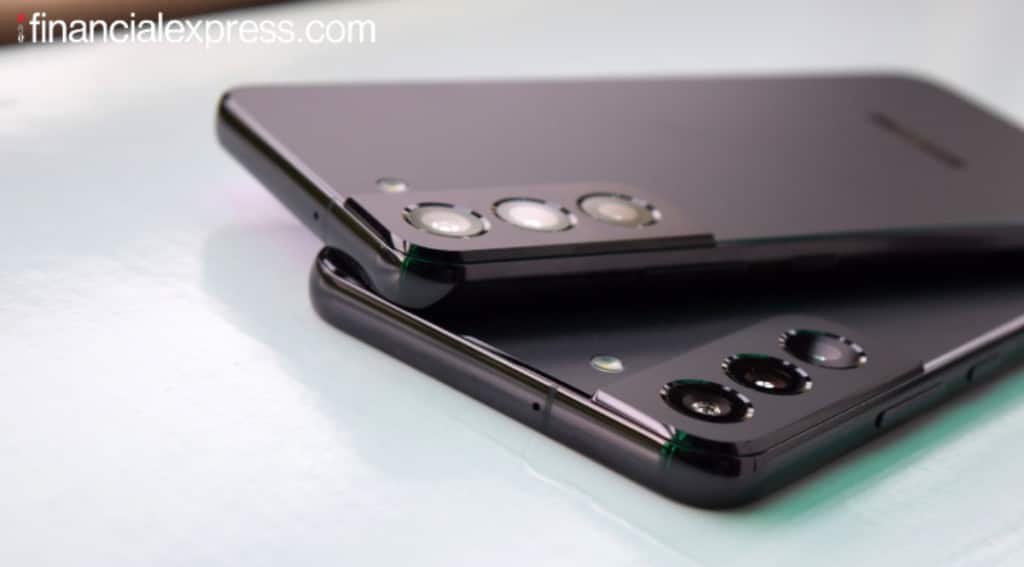 Samsung’s Galaxy S20 Fan Edition 5G which was launched last year at an introductory price of Rs 47,999 will be available at Rs 26999 during the sale. The Galaxy S20 FE 5G sports 6.5-inch sAMOLED Infinity-O display with 120Hz refresh rate. The phone is powered by Qualcomm Snapdragon 865 and features a triple rear camera set up including a 12MP main, a 12MP ultra-wide angle and another 8MP telephoto for 3x optical zoom and up to 30x software-induced “space” zoom.

Samsung Galaxy S22 will be available at Rs 52999 during the Amazon sale.  It was launched at a starting price of Rs 72999 earlier this year. The Galaxy S22 Ultra which was launched at Rs 1,09999 will sell at Rs 91999 under the sale offer and buyers can pay Rs 2999 extra to avail the Galaxy Watch4. The premium Galaxy S22 series is powered by the latest Snapdragon 8 Gen 1 processor.

Samsung recently also announced discounts on some of its Galaxy phones for the upcoming Flipkart Big Billion Days sale. The company is giving discounts of up to 57% on premium Galaxy smartphones including Galaxy S21 FE 5G, Galaxy S22+, Galaxy F13 and Galaxy F23 5G.