Airtel starts offering 5G to users at 4G rates from today: How it compares to Jio 5G and everything else to know

Airtel 5G services are ready to use in eight cities from today. 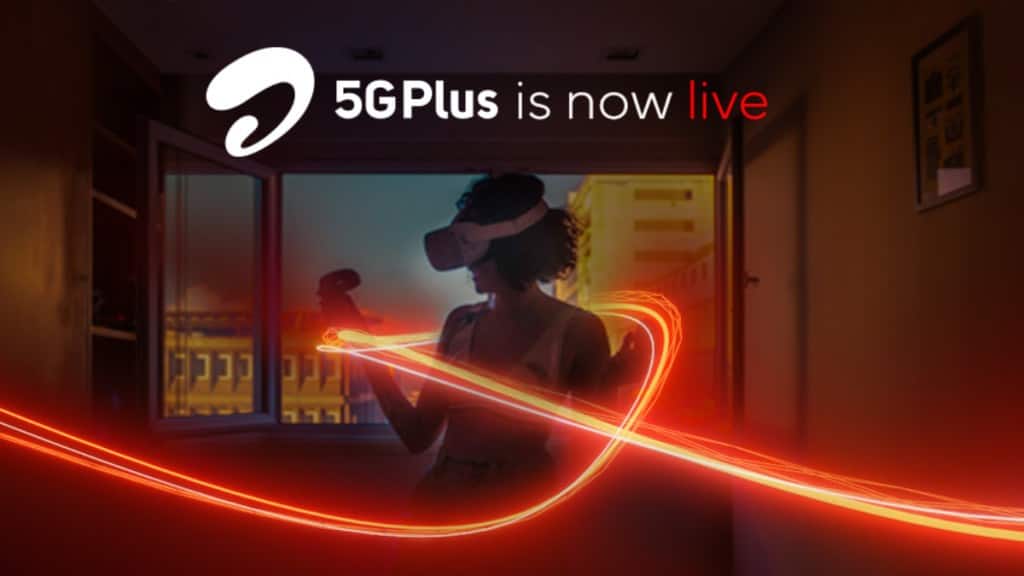 Airtel 5G Plus announced in 8 cities, check out the list of smartphones that will support the service

Airtel 5G services are ready to use in eight cities from today, the telco announced on Thursday, a day after rival Jio kicked-off the official rollout of its 5G services for customers in four cities. To be clear, Airtel 5G services have seemingly been live in select locations –across Delhi, Mumbai, Varanasi, Bengaluru, Chennai, Hyderabad, Nagpur and Siliguri— since October 1, the same day the prime minister Narendra Modi launched 5G in the country during India Mobile Congress 2022. But since no further details were shared, there was a bit of confusion around how Airtel 5G would work, what would be the dos and don’ts etc.

Also Read | Reliance Jio users can start using 5G for free from today, but conditions apply: All your questions answered

All this changes today as Airtel has officially announced “Airtel 5G Plus” and confirmed some key details about the service. On the face of it, the approach seems similar to what Jio is doing with its own 5G service, more or less. The only difference seems to be that while Jio is using the term “trial” or more precisely, beta testing, Airtel isn’t using any such word. Rather, the general impression is that Airtel 5G is ready for prime time at the time of writing, but that is far from the real picture, though it seems, Airtel is going to offer 5G to relatively more people from the get-go on demand instead of the seemingly more limited invite-only system that Jio is going for.

Airtel 5G Plus: Everything to know

Airtel says that existing (4G) customers in eight cities including Delhi, Mumbai, Chennai, Bengaluru, Hyderabad, Siliguri, Nagpur and Varanasi will start getting 5G on their 5G-enabled devices starting today, October 6. This will happen in a phased manner, the telco notes, which is to say that all users may not get it at the same time. We’re assuming Airtel would push out a notification –SMS or through its Airtel Thanks app— to inform users when they can start using 5G. Jio’s 5G, as we mentioned earlier, is invite-only at this point and available to use in Delhi, Mumbai, Kolkata, and Varanasi.

Like Jio, Airtel users will be also automatically upgraded to 5G without needing to change their existing Airtel SIM or 5G handset. While Jio is offering standalone 5G services with zero dependency on 4G network, Airtel is relying on non-standalone technology. There is one common issue that users on both sides are going to face, at least in the beginning. Even if your device supports 5G there is a possibility that your OEM –original equipment manufacturer— would have to unlock it by pushing out a software update.

Unlike Jio, Airtel isn’t giving out data speeds information with concrete numbers. All it says is that it is expected to be “up to 30x faster than the data speeds you experience on Airtel 4G”. There is no word on data quote as well. Jio is giving unlimited 5G data with up to 1 Gbps+ speeds. At least, that it what the telco claims. Plans and tariffs and pricing aren’t out yet from either telco. All we know for now is that you will be able to continue using 5G on your current 4G plan, in both cases.

Also Read | Airtel users in these 8 cities can start using 5G from today at no extra charge: Full details

Like Jio, Airtel will continue to offer 5G at no extra charge –which is to say at existing 4G rates— “until the roll out is more widespread”. The telco plans to cover all of urban India in 2023 while pan-India rollout is expected by March 2024. Jio says it would deliver 5G to “every town, every taluka, and every tehsil of our country by December 2023”.