Airtel 5G is live, here’s how to activate it and everything else to know | Tech Tips

Airtel has claimed to cover most metro cities by March 2023 and a nationwide network by March 2024. 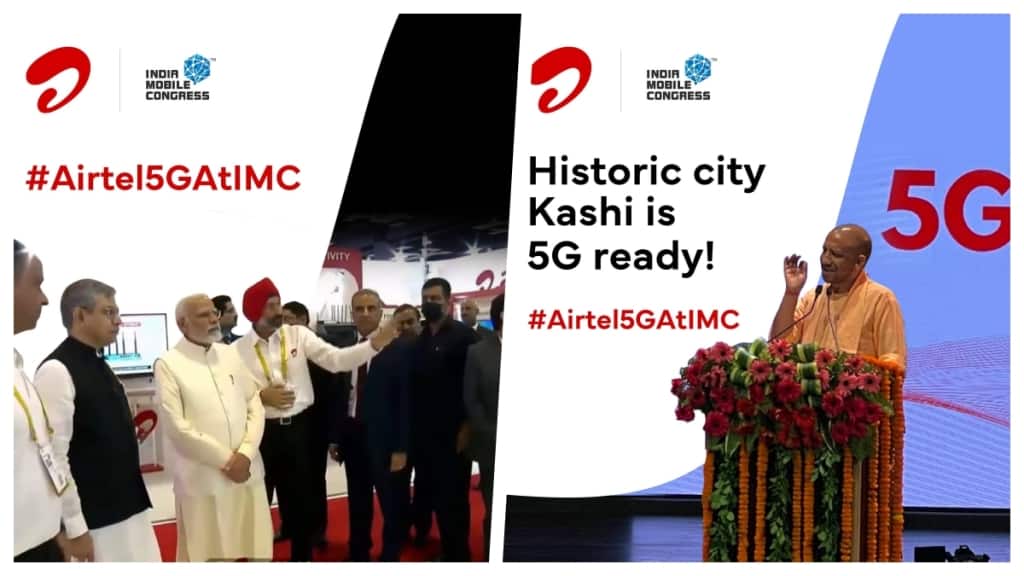 Airtel has claimed to cover most metro cities by March 2023 and a nationwide network by March 2024. (Photo Credit: Twitter/@AirtelIndia)

In which cities is Airtel 5G available?

The second biggest telco has claimed to cover most metro cities by March 2023 and a nationwide network by March 2024.

How to check if your area and phone is compatible with 5G?

The users can check the 5G availability in their area, along with the phone’s 5G compatibility with the Airtel Thanks app – which is available for both Android & iOS smartphones.

Note: You will need a 5G compatible smartphone to use 5G service, other than that – Airtel has launched 5G services in select cities, therefore – it might not be available in your city as of now.

How to enable 5G on your smartphone?

If your area is serviceable and your smartphone supports 5G connectivity, a 5G logo will be shown to you, at the top.

Airtel is reported to have spent over Rs 43,084 to acquire spectrum at the 5G auctions held earlier this year. Airtel claims to offer 30 times the 4G’s speed with its new 5G.