Cupertino’s tech giant is asking the suppliers to move the production of AirPods and Beats headphone to India for the first time ever. 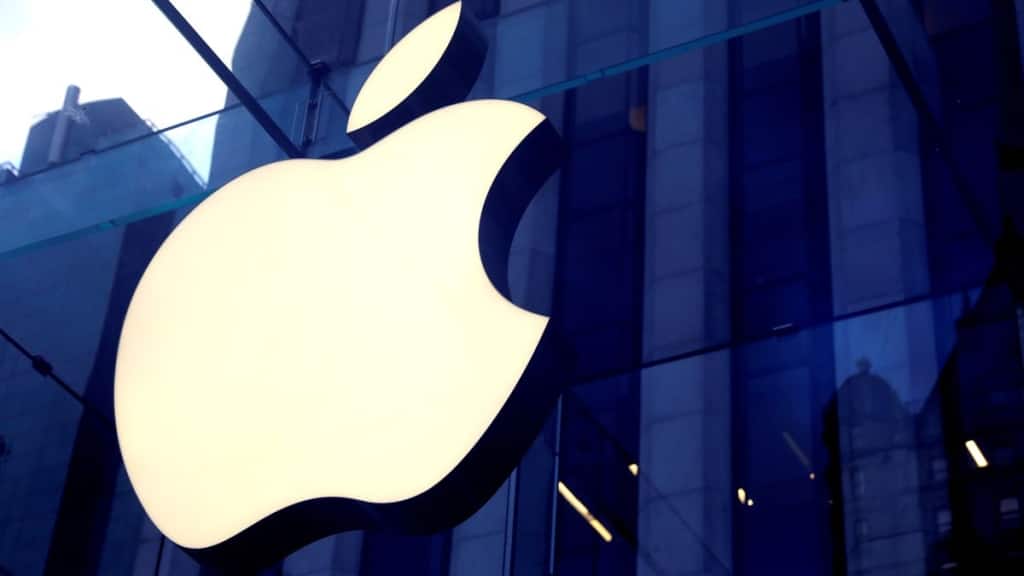 Cupertino's tech giant is asking the suppliers to move the production of AirPods and Beats headphone to India for the first time ever. (Photo Credit: Reuters)

Apple started manufacturing its flagship product – iPhones – in India, starting 2017. Apple began the manufacture at a partner company’s factory set in the outskirts of Chennai. Cupertino’s tech giant is asking the suppliers to move the production of AirPods and Beats headphones to India for the first time ever, as per a report from Nikkie.

Apple’s primary iPhone assembler is also reported to try hands on to produce Beats headphones in India as well as Apple’s AirPods. The report adds that Luxshare Precision Industry has plans to support Apple’s move to produce AirPods in India.

We have already seen “Made in India” iPhones – the company has shifted some areas of iPhone production from China to other countries, which includes India as well. Cupertino’s tech giant had also made an announcement earlier this week to manufacture its latest and newly launched iPhone 14 in India.

India is one of the biggest buyers of iPhones – and the plan to manufacture iPhones in India, initially started off to serve the domestic market, however – with time, iPhones manufactured in India are now being exported to other countries as well.

India will emerge as an electronics production hub outside China, said Joey Yen who is a tech analyst with IDC told Nikkie. India is learning from China’ success and the country has a similar potential to become a meaningful player in the global supply chain – with its young engineering talent and a big workforce and a large domestic market as the base, Yen further added.

Nikkie reports that the company’s latest attempt is a part of gradual diversification from China. India and other countries such as Mexico and Vietnam have become an important manufacturing hub for American companies, especially after the geopolitical tension between Washington and Beijing.