“I can safely say their (Huawei) products in 3G and 4G that we have experienced are significantly superior to Ericsson and Nokia,” Mittal said at an industry event. 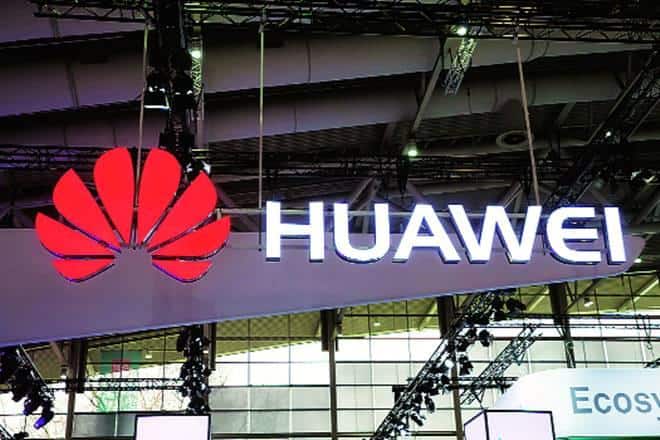 Sources said the DoT has rejected three applications — one each of Huawei and ZTE and the third one wherein Airtel and Huawei had jointly applied.

Even as the government is yet to take a call regarding participation of Chinese firm Huawei in the rollout of 5G network, industry support for the Chinese gear maker has started pouring in. On Thursday, Bharti Enterprises chairman Sunil Bharti Mittal happened to be the first industry voice to speak in favour of Huawei and its technology, terming it superior to European rivals Ericsson and Nokia, and stating that the company should be allowed in the country’s 5G play.

“I can safely say their (Huawei) products in 3G and 4G that we have experienced are significantly superior to Ericsson and Nokia,” Mittal said at an industry event.

“I use all three of them. My view is that they should be in play. I really feel they should be in play. lndia must use this as leverage,” Mittal said. Mittal’s statement comes at a time when the department of telecommunications (DoT) is understood to have rejected applications of Huawei and ZTE to do 5G trials in the upcoming India Mobile Congress (IMC), which will be held in Delhi October 14-16. The applications have been rejected citing technical reasons and, therefore, these firms have applied once again.

Sources said the DoT has rejected three applications — one each of Huawei and ZTE and the third one wherein Airtel and Huawei had jointly applied. Applications of European vendors Nokia and Ericsson have been approved and spectrum has also been allocated to these firms.

Queries sent to Huawei and ZTE remained unanswered till the time of going to the press. Sources said Bharti Airtel has applied for conducting trials with all the three network providers but its application with Huawei has been rejected, while those with Nokia and Ericsson have been approved. The individual applications of Nokia and Ericsson have also been approved and the firms have been allocated 40 MHz spectrum each to do the trials.

The DoT has around 200 Mhz spectrum in 3400-3600 MHz band that can be allocated to companies for trials during the event. Of the total available spectrum, 160 Mhz has already been allocated to Airtel, Nokia and Ericsson.