5G in India: PM Modi to kick off official 5G services rollout on October 1 at IMC 2022

It will be joined by Mukesh Ambani, Sunil Bharti Mittal and Kumar Mangalam Birla as well. 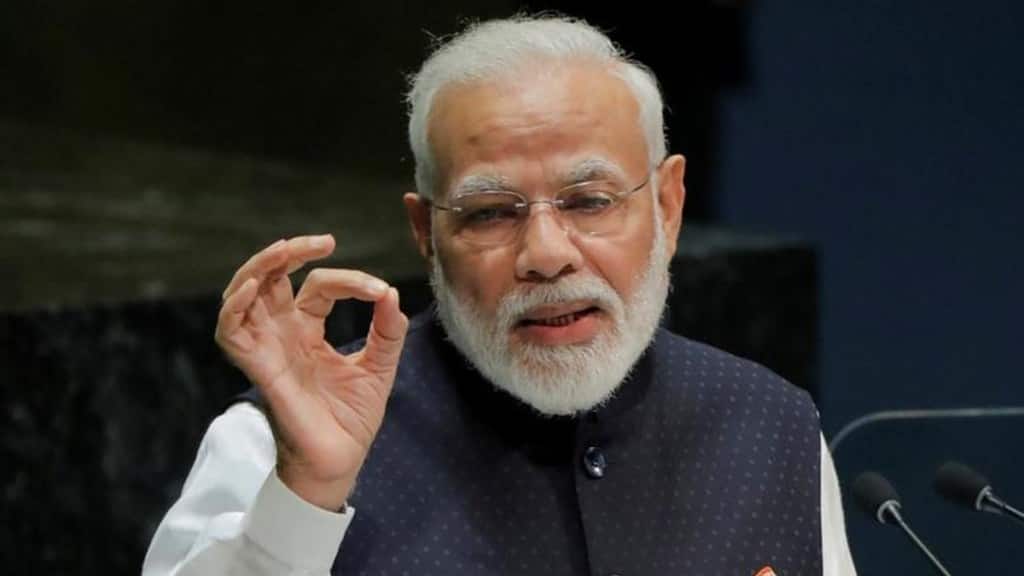 It will be joined by Mukesh Ambani, Sunil Bharti Mittal and Kumar Mangalam Birla as well. (Photo Credit: Reuters)

Prime Minister Narendra Modi is officially launching the 5G services in India on October 1 during the inauguration of 6th edition of India Mobile Congress. The event which is jointly organised by the Department of Telecommunications (DoT) and Cellular Operators Association of India (COAI) will be held at Pragati Maidan, New Delhi from October 01 to October 04, 2022.

The four day event will also be attended by leading business tycoons of India including Mukesh Ambani, Sunil Bharti Mittal, and Kumar Mangalam Birla. It is expected that the business tycoons will talk about the roadmap for the coming years.

“5G can unleash new economic opportunities and societal benefits giving it the potential for being a transformational force for Indian society. It will help the country leapfrog the traditional barriers to development, spur innovations by startups and business enterprises as well as advance the ‘Digital India’ vision. The cumulative economic impact of 5G on India is expected to reach $450 Billion by 2035,” the Ministry of Communications said in a statement.

The commercial launch of the 5G services is expected after the event. As reported earlier, Reliance Jio and Bharti Airtel are set to start 5G services in October with former planning to begin the roll out by Diwali this year.

Reliance Industries’ Chairman Mukesh Ambani had earlier announced that by December 2023, Reliance will deliver Jio 5G to every town, every taluka, and every tehsil of India. The company is said to have invested Rs 2 lakh crore to build its countrywide 5G network. Jio will initially launch the 5G services in four metro cities – Delhi, Mumbai, Chennai and Kolkata. Airtel has also confirmed that its 5G services will roll out within a month. Therefore, it’s safe to assume that Bharti Airtel and Reliance Jio will be the first ones to introduce 5G services in India.

5G services will be first rolled out to only 13 major cities in India, which includes Ahmedabad, Bengaluru, Chandigarh, Chennai, Delhi, Gandhinagar, Gurugram, Jamnagar, Hyderabad, Pune, Lucknow, Mumbai and Kolkata, according to the Department of Telecommunications (DoT).