A paper on Tamil language, conforming to Class 10 standards is compulsory in all such exams and a score of 40% is the minimum qualifying mark. 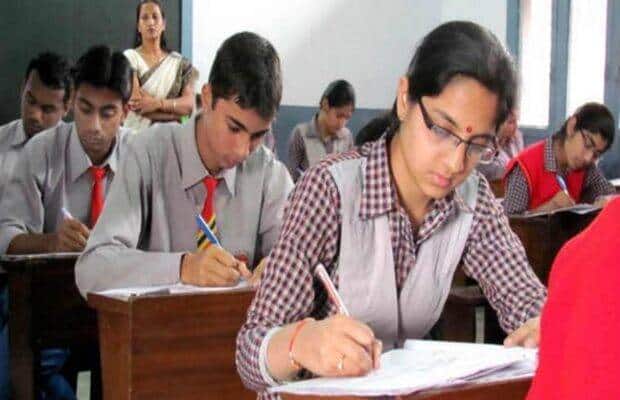 All state government held competitive exams would from now on have a compulsory paper in the Tamil language and a pass in the subject is the basic qualifying norm for entry to Tamil Nadu government services and state-run public sector enterprises, the government announced on Friday.

A paper on Tamil language, conforming to Class 10 standards is compulsory in all such exams and a score of 40 per cent is the minimum qualifying mark, according to a Government Order dated 1 December 2021.

If an aspirant does not get through in the qualifying Tamil language paper, other subject papers, that are part of the overall exam scheme, would not be taken up for evaluation, the order said.

While Tamil language paper would be compulsory, a pass in it is the basic qualifying norm for entry to government and PSU services and this rule is applicable to all state government recruiting agencies including the Tamil Nadu Public Service Commission. As regards the TNPSC, the norm takes immediate effect, the government said.