SBI to recruit 9,000 junior staff; Bank of Baroda, IDBI Bank on the lookout too

In a public notice, the bank said it intends to fill 8,904 vacancies, including 251 backlog vacancies for Scheduled Caste (SC), Scheduled Tribe (ST) and Other Backward Class (OBC) candidates. 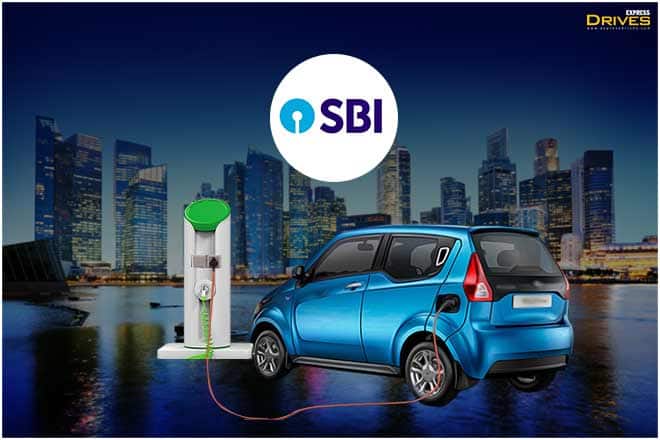 Only 3,211 new employees had joined SBI during 2017-18, according to its annual report for the year.

Amid grim employment situation in the country, some of the state-run banks seem to have robust hiring plans. State Bank of India (SBI), the country’s largest bank, is set to hire nearly 9,000 junior associates for its customer support and sales function as part of its clerical cadre over the course of the next few months.

In a public notice, the bank said it intends to fill 8,904 vacancies, including 251 backlog vacancies for Scheduled Caste (SC), Scheduled Tribe (ST) and Other Backward Class (OBC) candidates.

Much of the hiring happening at public-sector banks now is on a contract basis for specialised roles. Bank of Baroda (BoB) currently has 1,047 openings for such roles. Earlier this month, IDBI Bank had called for applications for nearly 950 positions, many of them in specialised roles, after the bank was taken over by Life Insurance Corporation (LIC) of India.

The recruitment by SBI will be done for deployment across 17 circles of the bank, covering all states and union territories as well as Delhi NCR. “Candidates can apply for vacancies in one state only,” SBI’s central recruitment and promotion department said in the notice.

It added: “Candidates can appear for the test only once under this recruitment project. The candidates applying for vacancies of a particular state, should be proficient (reading, writing, speaking and understanding) in the specified opted local language of that state.”

Only 3,211 new employees had joined SBI during 2017-18, according to its annual report for the year. The bank’s overall staff strength had declined by 15,672 during the year as a result of 18,973 employees leaving due to retirement and other reasons. However, the merger of five associate banks and Bharatiya Mahila Bank with SBI pushed up the headcount to 2.64 lakh at the end of March 2018 from 2.09 lakh as on March 31, 2017. The number of associates rose to 1.1 lakh from 92,979 over the same period.

The positions for associates are in addition to the 2,000 probationary officer (PO) positions SBI has advertised. In FY19, it has also advertised for positions of over 260 specialist cadre officers on contract basis, some of whom have already been recruited.