The ministry had also said that at present, total 1,440 posts are vacant in 717 KVKs including 214 vacancies of senior scientists and heads and 1,226 vacant posts of subject matter specialists. 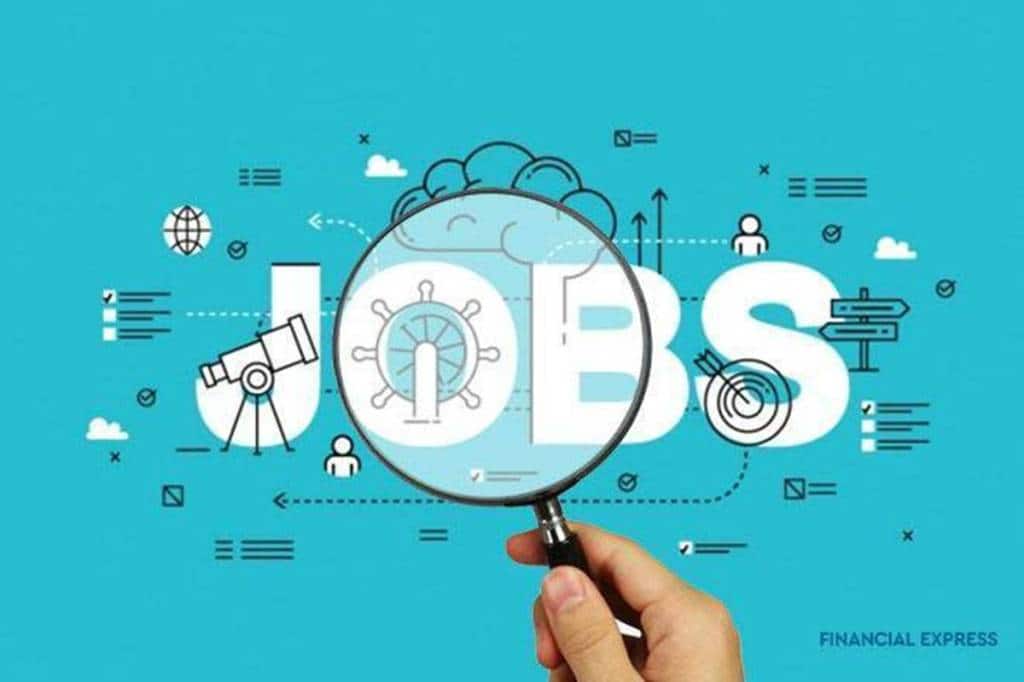 A parliamentary panel on Thursday pulled up the Centre and asked it to take concrete measures to fill 1,440 vacancies in 717 Krishi Vigyan Kendras (KVKs), most of which are under administrative control of state governments.

Each KVK has provision of one senior scientist and head and six subject matter specialists.

In its report tabled before the Lok Sabha on Thursday, Parliamentary Standing Committee on Agriculture headed by P Chandanagouda Gaddigoudar said while examining ‘Demands for Grants for 2019-20 ‘ the panel had recommended that the agriculture ministry fill the vacancies in KVKs.

And the ministry had informed the panel that majority of KVKs are with state agricultural universities which are under the administrative control of state governments and the central minister and officials have written to states to fill the vacant posts of KVKs on priority.

The ministry had also said that at present, total 1,440 posts are vacant in 717 KVKs including 214 vacancies of senior scientists and heads and 1,226 vacant posts of subject matter specialists.

Taking into account the need for strengthening KVKs, the committee however expressed “dissatisfaction over the unconvincing reply” of the ministry.

It again asked the ministry to take “more proactive and some concrete steps to make sure that the vacancies at KVKs are filled up at the earliest,” the report added.