Vijayan was inaugurating the third edition of the ‘Huddle Global 2022’ organised by KSUM. 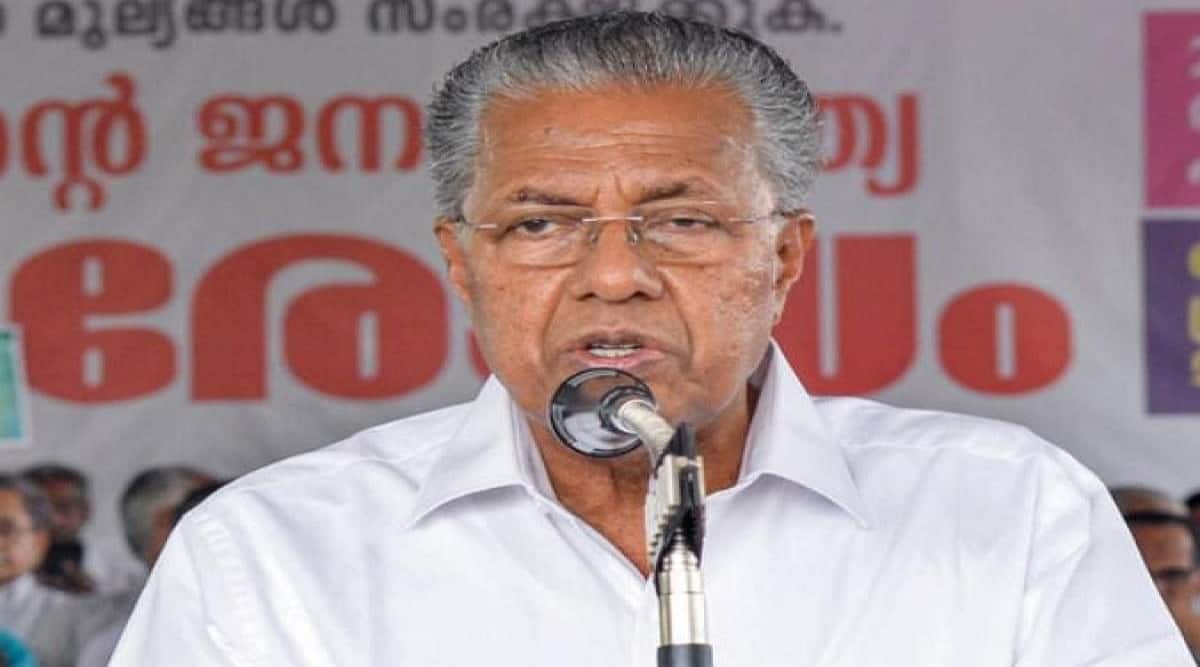 Kerala has set a target of having over 15,000 startups and 2,00,000 jobs in emerging technologies in five years, Chief Minister Pinarayi Vijayan said on Saturday.

He was inaugurating the third edition of the ‘Huddle Global 2022’ organised by the Kerala Startup Mission (KSUM).

Also, the Chief Minister opened the first Fintech Accelerator and Finishing School in the State on the sidelines of the two-day big-ticket conclave that brings together global leaders from the startup eco system to strengthen networking and forging partnerships.

Vijayan said the State government has plans to set up an emerging technology startup hub in the State capital on the lines of the facility in Kochi. “Startups being the future of the country, Kerala is committed to providing the right eco system. Our startups have raised Rs 3,200 crore as equity investments since 2015,” he said.

Along with startup infrastructure in the Technology Innovation Zone, Kochi, the government is considering a similar campus in Thiruvananthapuram to focus on emerging technologies,” he said.

‘Huddle Global 2022′ offers startups a platform to showcase products and interact with technology/industry leaders besides providing them the scope to explore ways on moving ahead in the world emerging from Covid-19.

“Given that India is one of the world’s largest startup eco system with more than 55,000 startups, the government is aware of the significance of each State’s contribution to the overall development of this national startup eco system. Startup India ranking places Kerala as one of the top Indian States for startup environment,” Vijayan said.

Stating that the approach adopted from schools, colleges and to the professional eco system has created innovative startups, he said various government initiatives such as IEDC (Innovation and Entrepreneurship Development Centres for colleges), YIP (Young Innovators Programme), programmes for incubation and acceleration, corporate innovation and so on have made Kerala the best place to start and grow enterprises.

Minister for Industries, Law and Coir P Rajeev, in his presidential address at the meet, said Kerala has built a unique model to nurture startups from ideation to the scale-up stage.

“KSUM is dedicated to fostering global entrepreneurship to strengthen the startup community in the State as well as across the nation. The goal of Huddle Global is to create an environment where the passion meets the purpose to learn, network, bridge the gap between business, expose potential and see actual result, he added.

In his video message, Alderman Vincent Keaveny, Mayor of the city of London, and partner in business law firm DLA Piper, said India is on the way to becoming Asia’s top fintech hub just as the UK is Europe’s top fintech hub.

Keaveny added that Kerala is scaling new heights in technology by becoming a stable model eco system for startups.

The Fintech Accelerator and Finishing School is an initiative of Kochi-based Open Financial Technologies in collaboration with KSUM to support startups coming up with fintech solutions.

Open Financial would be investing Rs 200 crore for the next five years as part of the centre of excellence (CoE) and Fintech Accelerator.

Open Fintech Accelerator would launch its first cohort from March 1.

On the first day of the event, KSUM has signed MoUs with Google for Startups, Habitat, Jetro, Global Accelerator Network, I Hub Gujarat, NASSCOM and CSL, among others.

One of Asia’s largest startup eco system congregations and India’s biggest networking platform for entrepreneurs, the event focuses on business, investment and partnership opportunities for startups amid sustained fight against the pandemic-induced stalemate.

The event, featuring keynote sessions, leadership talks, tech talks, startup demo and other business-oriented activities, has a startup expo of both global and Kerala-based startups. Also, there are pitch sessions and dedicated mentoring sessions.

The event is being held on a platform created by KSUM to accommodate more than 2,000 people. Kerala IT Parks are also joining hands with KSUM in the conference.