As per the survey, 7 per cent of employers anticipate an increase in payrolls, 3 per cent forecast a decrease and 54 per cent expect no change. 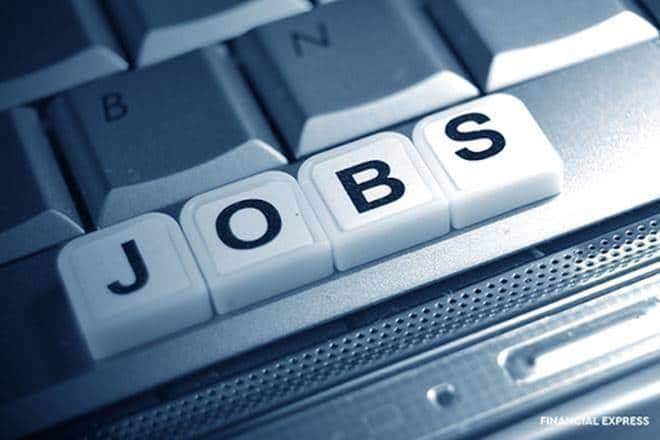 Also, companies want to bring in specialised skill sets for a variety of roles,” Moraje explained.

India is witnessing the weakest hiring sentiment in 15 years with just 3 per cent companies planning to add staff in the next three months, a survey of over 800 employers said on Tuesday. According to the ManpowerGroup Employment Outlook Survey, that covered 813 firms across India, Indian employers report cautious hiring plans for the final quarter of 2020.

As per the survey, 7 per cent of employers anticipate an increase in payrolls, 3 per cent forecast a decrease and 54 per cent expect no change. Once the data is adjusted to allow for seasonal variation, the outlook stands at 3 per cent, it said.

“Hiring sentiment is the weakest since the survey began 15 years ago, remaining relatively stable when compared with the previous quarter, but declining by 16 percentage points in comparison with this time one year ago,” the survey said.

The strongest hiring pace is recorded in the small-sized organisations followed by the medium-sized and large-sized firms. From a region perspective, north and east regions indicate a more positive outlook compared to the west and south, the survey said.

“Post the ‘right sizing’ exercise aligning themselves to the current market demands, organisations are now looking at improving productivity, new forms of employee engagement, getting furloughed employees back and implementation of technology,” said Sandeep Gulati, Group Managing Director of ManpowerGroup India. These factors are influencing the employment trends this quarter, he added.

Gulati further said that “the government is also trying to ease the burden on corporate India by providing various sops from production-linked incentives to changes in the labour law and leniency on tax returns. We hope to see the impact of these reforms in the subsequent quarters”.

The survey further said that nearly 44 per cent of employers reported that they may return to pre-COVID-19 hiring within the next nine months whereas 42 per cent are unsure about returning back to normalcy from the hiring perspective. When asked about existing members of the workforce that have been placed on a job retention or furlough scheme, 42 per cent of companies suggest they plan to bring them back with reduced hours, however, 3 per cent indicate these staff will be let go.

The strongest labour markets are expected in Taiwan, the United States, Turkey, Japan and Greece, while the weakest hiring intentions are reported in Panama, Costa Rica, South Africa, Colombia and the UK.

“Interviewing was carried out during the exceptional circumstances of the COVID-19 outbreak. The survey findings for the fourth quarter of 2020 are likely to reflect the impact of the global health emergency, and may be notably different to previous quarters,” it noted.