The IBPS clerk recruitment examination is conducted on two levels, preliminary and mains. All the public sector banks use a common recruitment process as a base to fill the vacancies for this post 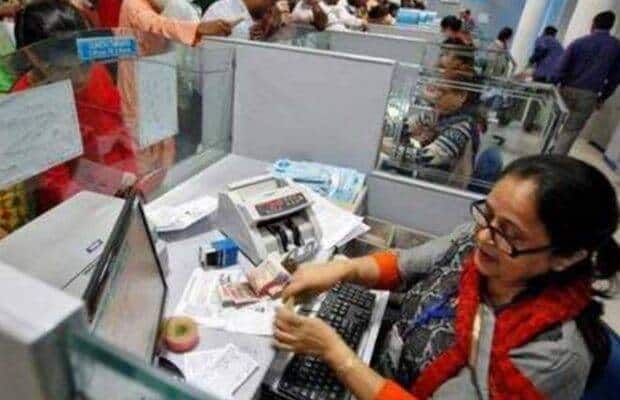 IBPS Clerk Recruitment 2021: The Institute of Baking Personnel Selection (IBPS) is conducting recruitment examinations for clerks at several public sector banks between December 12 and 19 and candidates who have applied for the same can download their admit cards. The IBPS clerk exam hall ticket is available on the official website of IBPS — ibps.in candiadtes can download admit card using credentials generated during the application process.

The IBPS clerk recruitment examination is conducted on two levels, preliminary and mains. All the public sector banks use a common recruitment process as a base to fill the vacancies for this post. The application process began on July 12 but was suspended on July 16 and was resumed from October 7. The CPC will fill in 7,858 vacant clerical positions. This year the examination will be conducted in 13 regional languages apart from English and Hindi, according to the orders by the finance ministry.

The IBPS Clerk Main exam will be conducted tentatively in January or February and results will be declared by April 2022.

The prelims will be a computer-based exam conducted for 60 minutes in three papers, English Language, Numerical Ability, and Reasoning Ability. Candidates have to qualify in each of the three tests by securing cut-off marks to be decided by IBPS. An adequate number of candidates in each category as decided by IBPS depending upon requirements will be shortlisted for the Online Main examination.

Candidates will be allowed to appear for an Online examination with a valid call letter and photo-identity proof in original bearing the same name as it appears in the call letter. Apart from admit card and photo ID card, candidates need to bring one additional photograph (same as pasted by the candidate on call letter) and other requisite documents as per information provided in the “information handout.” Candidates need to retain the prelim admit cards