Hiring set to get a festive boost 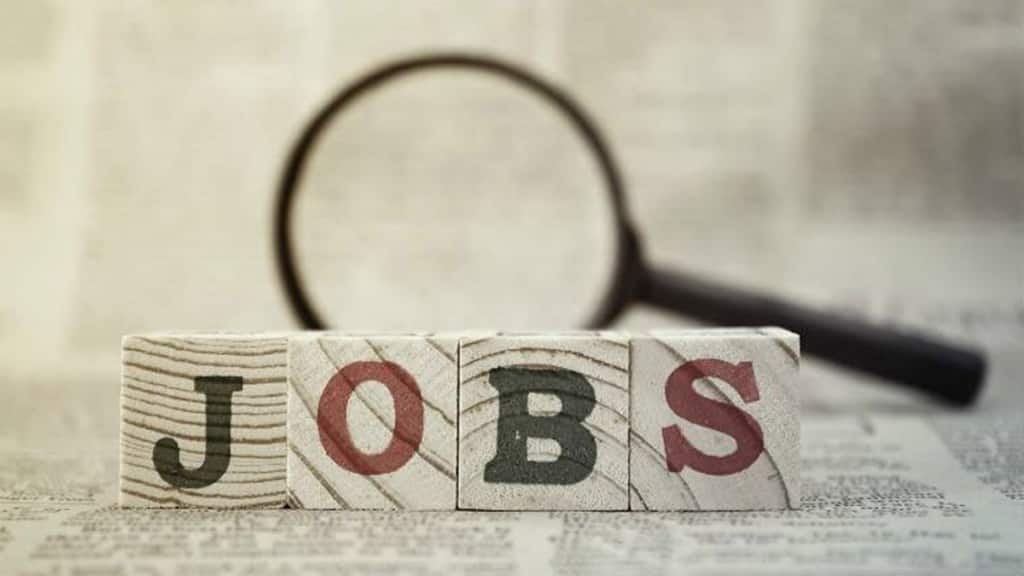 According to Manpower, employers in all four regions expect to grow payrolls during the fourth quarter of 2022. (IE)

The festive season is expected to bring cheer to the job market, with leading human resource consulting firms predicting a strong hiring momentum over the next three months.

The labour market is indicating strong sentiments for the October-December quarter of 2022, with 64% of companies surveyed for the ManpowerGroup Employment Outlook expected to increase their staffing levels. While only 10% of firms anticipated a decrease in hiring intent, 24% did not anticipate any change, the survey showed.

The hiring outlook improved by over 10 percentage points against last year, while there is a three percentage points’ growth when compared with the previous quarter, according to ManpowerGroup.

According to Monster.com, with the ongoing festive demand, jobs in India are expected to see a rebound in the October-December quarter with positive workforce sentiment. The Monster Employee Index said the job market is reaching pre-pandemic levels now, despite some softening in hiring seen in August versus July with a decline of 2%. Concerns around recession and continuing inflation slightly impacted demand for fresh talent in August.

Consultants also say that as hiring peaks from around September beginning, with the festive season coming, it should be viewed as a temporary blip.

“We are optimistic that jobs will bounce back in India over the coming quarter with the ongoing festive season. Retail continues to do well with improved e-commerce sales and rising footfall across stores. Moreover, India continues on its tech adaptive journey with newer technologies and consequently newer skills in demand by recruiters,” Sekhar Garisa, CEO – Monster.com, a Quess company, said.

An increase in payrolls is forecast for 11 industry sectors during the coming quarter, according to ManpowerGroup. The IT and technology sector continues to report strong hiring intentions with a Net Employment Outlook of over 63%, followed by banking, finance, insurance and real estate at 61% plus.

Companies in agro-based industries are also hiring at a fast pace. Hiring in the segment was up 6%, and saw an incline on the back of the digital revolution with AI, automation, blockchain, and drone tech serving as key drivers in the space, according to Monster.com. Other sectors like BFSI, chemicals, telecom/ISP, travel and retail have fared well with a rise in hiring activity in light of the ongoing festive season.

According to Manpower, employers in all four regions expect to grow payrolls during the fourth quarter of 2022. The hiring pace is similar in two out of four regions — north and south – where the Net Employment Outlook stands at over 56%. Dynamic hiring activity is also forecast for the West and East where the outlook is recorded at 53% plus and 46% plus, respectively.