Gearing up for change: Is India ready for a shifting job landscape?

The past two years spanning the global COVID-19 exigencies have seen increased rates of unemployment the world over, with over 200 million people expected to lose their jobs by 2022. 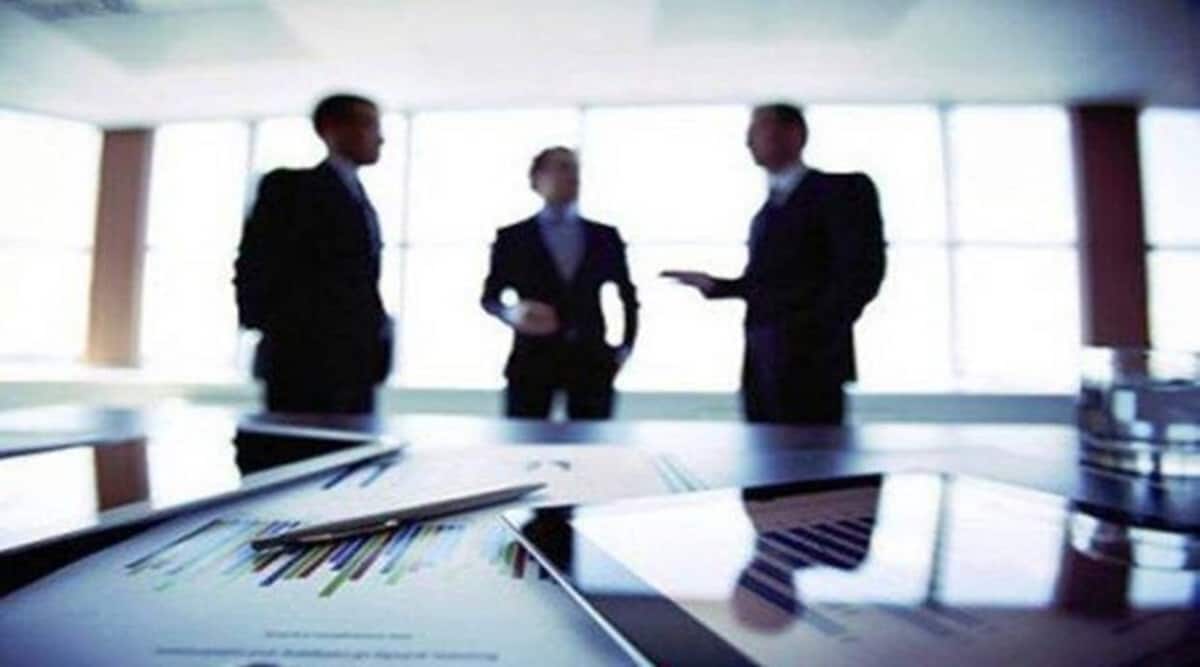 One thing is certain – the way our country utilises its 250 million+ strong population of capable youth will determine whether or not it will be able to move through the ever-dynamic employment topography. (Representational image: PTI)

India is looking forward to the year 2022 as the year promises to carry the burden of changing realities, aspirations and challenges flourishing in its milieu amidst the pandemic. The past two years spanning the global COVID-19 exigencies have seen increased rates of unemployment the world over, with over 200 million people expected to lose their jobs by 2022. Likewise, India recorded double the unemployment rate in 2020 than the previous years, with data from the Centre for Monitoring Indian Economy (CMIE) reflecting a loss of another 10 million jobs during the second wave of the pandemic, in March-May 2021, alone.

The same data form CMIE demonstrated that the impact has been disproportionate across socio-economic and sectoral markers, with the hardest brunt borne by women, rural and urban informal labour force, employees in tier 2 and 3 cities, as well as those previously employed in the organised FMCG and the automotive sectors of the market. The biggest impact of this plunge has been the evident rise of sheer precarity, with over 230 million Indians expected to have been pushed below poverty line in both rural and urban demarcations.

The big boom of revival, however, inches nearer, if one must go by long-standing prophecies. Forecasts from the pre-pandemic 2017 FICCI-NASSCOM report predicted a 37% rise in employment rates in new, advanced and unconventional roles under the manufacturing and service sectors by the year 2022. Other data predicted employment growth in 2022 to be cutting through social stratifications, most significantly for women, with at least 51% women anticipated to become highly employable in highly skilled jobs, against 46% men.

These predictions have coincided with the recently expanding organised sector with its increased capacity to absorb newer forms of livelihood, including advanced e-commerce, freelance gigs, service and tech-based entrepreneurial endeavours, among others. Aggravated by renewed and extended state policy efforts in the domain of job-creation as well as an increased demographic share of the working population in the age group of 20-25 years, the employment rate may as well enable a cumulative revival of India’s economy. But concerns have deeper roots.

While data from CMIE indicates massive fallout in India’s labour participation rate between 2020-21, a significant demand for new employment opportunities can be inferred from a close examination of the MGNREGA scheme, offering low-skilled jobs, across the country in this period. However, with the new job landscape, marked by new industrial requirements and advanced deliverables, demanding an entire shift in employee perspective, focus must orient towards skill building to ensure those in the informal sector are able to best utilise these new opportunities and climb upwards in the socio-economic ladder. It is also highly likely that the extant workforce in the organised sector may cripple against the new required skillsets and adaptability indices.

One thing is certain – the way our country utilises its 250 million+ strong population of capable youth will determine whether or not it will be able to move through the ever-dynamic employment topography. India, therefore, must unleash its full machinery in capturing the market with its human resource capabilities, in order to revive national employment rates as a means to achieve its various economic ends.

Efforts in the direction of improving entrepreneurial ventures, attracting investments in the traditional manufacturing sector, strengthening social security nets, maintaining and updating informal employment databases, and encouraging vocational training, to uplift the face of employment, have been both envisioned and executed to a large extent over the course of the two pandemic years. To this effect, state policy programmes including the Pradhan Mantri Garib Kalyan Yojana, Atal Beemit Vyakti Kalyan Yojana, Atmanirbhar Bharat Rozgar Yojana, and the PM SVANidhi Scheme have also been introduced and enhanced. Pradhan Mantri Kaushal Vikas Yojana, in particular, has been potent as a medium to catalyse skill development among the youth and in building a competent base of aspirants in sync with the changing global standards.

Such empowering schemes must be pushed to encapsulate the entire policy paradigm focused on skill building through education at all levels. State focus must also shift to rearranging the current jigsaw and integrating the peripheral workforce within an organised rulebook to control the terms of the changing job landscape.

In their deluge of suggestions on curbing the issue of unemployment and in maximising benefits of a bright future, experts have attempted to draw state attention to the impending issue of skill deficit which now bears both short- and long-term consequences for India’s economic future as well as for the incoming bustle in the domain of employment. Most notably, the Confederation of Indian Industry (CII) has suggested that the Annual Budget-2022 endeavours to bridge the skill gap in response to the forthcoming socio-economic and technological changes in the global employment scenario. The government will do well in responding to the call.

Most importantly, the effective tapping of the potential of the job market in the year 2022 would entail a coalition of the willing, the coming together of the regime, the stakeholders as well as the industry as a whole. Specific investments in skill-building, first in the public domain bringing the citizen closer to state effort in area-specific stimulus, then in the private sector, with in-house skill-development practices, and, finally, a combined effort to fill existing vacancies and making full use of the upcoming opportunities, will all require the awakening of collective consciousness towards one mission.

Effective employment generation would require the overhaul of the system in its entirety with its gigantic conveyor belt shaping livelihoods, lifestyles, ideas and the broad social makeup. For 2022 to be the year of change, the reviving force of the economy, India must look beyond the past for an advanced future.

(The author is Managing Director, IPE Global (international development consulting firm). Views expressed are personal and do not reflect the official position or policy of Financial Express Online.)