According to the ManpowerGroup Employment Outlook Survey, the labour market is indicating strong sentiments in third quarter (July-September) of 2022, with a Net Employment Outlook of 51 per cent, which is a record high in 8 years. 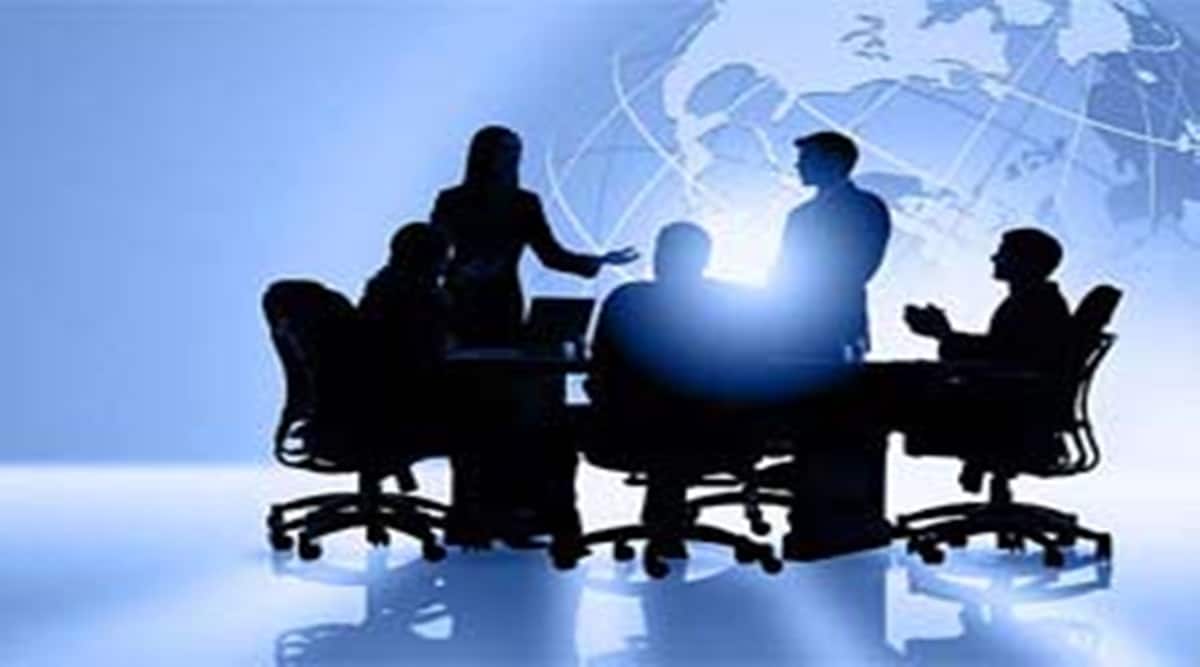 In the Asia Pacific region, the strongest hiring intentions were reported in India (51 per cent), Singapore (40 per cent) and Australia (38 per cent). (Representational image)

India’s job market looks optimistic with 63 per cent of companies planning to add more staff in next three months, in a bid to speed up the recovery process and sustain the economic growth, a survey said on Tuesday. According to the ManpowerGroup Employment Outlook Survey, the labour market is indicating strong sentiments in third quarter (July-September) of 2022, with a Net Employment Outlook of 51 per cent, which is a record high in 8 years.

Net Employment Outlook is derived by taking the percentage of employers anticipating total employment to increase and subtracting from this the percentage expecting to see a decrease in employment at their location in the next quarter. For September quarter, 63 per cent expect to increase their staffing levels, 12 per cent anticipate a decrease in hiring intent and 24 per cent do not anticipate any change, resulting in a seasonally adjusted Net Employment Outlook of 51 per cent.

“Despite rising inflation and the geopolitical instability, there is a positive sentiment across sectors in India in a bid to speed up the recovery process and sustain the economic growth of the country,” said Sandeep Gulati, Managing Director, ManpowerGroup India. When compared to the same period last year, hiring sentiments have improved by a whopping 46 percentage points, while there is a 13 percentage points growth when compared to April-June period, the survey of more than 3,000 employers in India indicated.

The survey further noted that employers anticipate strong demand for talent across key sectors, and digital roles continue to drive most demand. IT & Technology reported the strongest outlook (68 per cent), followed by Banking, Finance, Insurance and Real Estate (60 per cent), Other Services (52 per cent), Restaurants and Hotels (48 per cent) and Manufacturing (48 per cent).

“Growing need for digitization, automation and tech enabled services in our country coupled with demand for Indian IT workforce across the globe will retain the IT and Technology sector on top of the charts in the Indian job market,” Gulati said.

In the Asia Pacific region, the strongest hiring intentions were reported in India (51 per cent), Singapore (40 per cent) and Australia (38 per cent). While, the weakest hiring intentions were reported in Taiwan (3 per cent), Japan (4 per cent), and Hong Kong (11 per cent).Meanwhile, hiring prospects for all four regions of the country have strengthened when compared with the previous quarter and same time last year. The hiring pace is similar in 3 out of 4 regions (North, West and South) where the Net Employment Outlook stands at 53 per cent. For the East the outlook stood at 41 per cent, the survey noted.

According to the survey, hiring optimism is being tempered by the highest levels of global talent shortages in 16 years. “Shifting demographics, including shrinking birth rates and the rise in early retirees, means talent is scarcer than ever before,” it said. Employers report difficulty filling open roles, with the biggest impacts being felt in Taiwan, Portugal, Singapore, China, Hong Kong, and India.

On the talent shortage and difficulties being faced in finding the required soft skills to match the job, Gulati said, “We are faced with an unprecedented demand supply gap as indicated by our Talent Shortage Survey. Reskilling and upskilling the workforce to mitigate this gap should be the highest priority for employers as well as industry players like us.” Top five soft skills that organizations have difficulty finding include creativity and originality, critical thinking and analysis, reasoning and problem solving, leadership and social influence and initiative taking.