Are women in communications headed towards the gig economy?

Social media marketing, web designing, SEO and content writing jobs already form a big chunk of the gig economy, and the number can only go up. 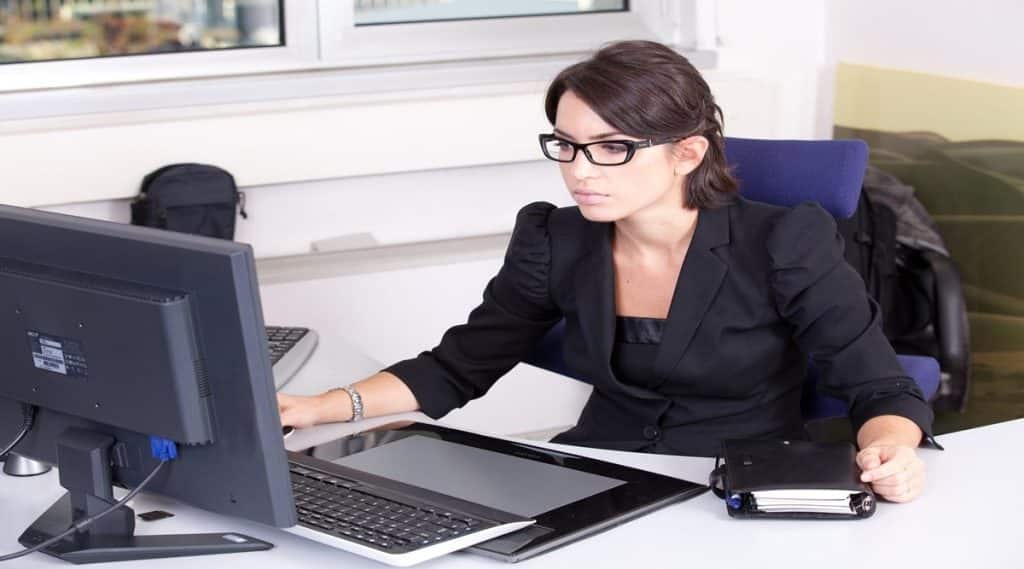 Although the gig economy has always been there, it received a serious boost during the pandemic times. (Pixabay)

Women wear many hats in their personal lives. They play the role of a daughter, wife, mother, sister, friend and many more. They are naturally wired to treat each relationship in a different way; they vary their perspective and expressions according to the role. Essentially, they bat according to the ball bowled at them. This also helps them excel in communicating. According to a study, women speak 3 times more than men. Even science corroborates the fact that women are better communicators than men. A study suggests that women have more cells customized for understanding and processing language than men.

In other words, women are genetically endowed to do well in the marketing and communications industry. Also, with gender diversity drive getting more aggressive in organisations, more and more women are encouraged to get into this industry. Research has already shown that a company achieves optimal growth when there is gender balance in the teams and also in the higher management.

Also Read
IRMS 2023: From next year, UPSC will conduct a separate test for recruitment in Indian Railways
AP Police Recruitment 2022: Notification Released at slprb.ap.gov.in, 6511 Vacancies for Constable, SI Post
This is what you should do if you have recently been laid off
A paradigm shift: How the tides of ‘quiet quitting’ and ‘moonlighting’ are changing the work landscape 

Nevertheless, marketing and communications is a challenging industry for women; the main reason being the crazy hours involved. It gets difficult for women to maintain a good work-life balance. Therefore, they tend to quit in the middle of their careers. Their first inclination is to give their best to their family. And in doing so, they forgo climbing to the top of the corporate ladder. However, whenever there are problems, solutions follow.

Although the gig economy has always been there, it received a serious boost during the pandemic times. With work being driven online, companies closing physical offices and even downsizing, women either quit their jobs or were fired. This pushed them towards the gig model where they had more independence and flexibility. They could manage their time better and take up multiple interesting projects. They had a better variety of jobs and even better pay if they knew how to juggle their projects well. And what’s more, they could give due attention to their home and family too.

Social media marketing, web designing, SEO and content writing jobs already form a big chunk of the gig economy, and the number can only go up. According to an ASSOCHAM report, the gig economy is poised for huge growth; due to grow to US$455 billion at a CAGR of 17 per cent by 2024. And certainly, women in communications will have an important role to play in it.

(The author is Head-Branding & Communications at Sodexo Onsite India. Views expressed are personal and do not reflect the official position or policy of the FinancialExpress.com.)