A fitting partnership: Here’s how London and India are helping each other in job creation 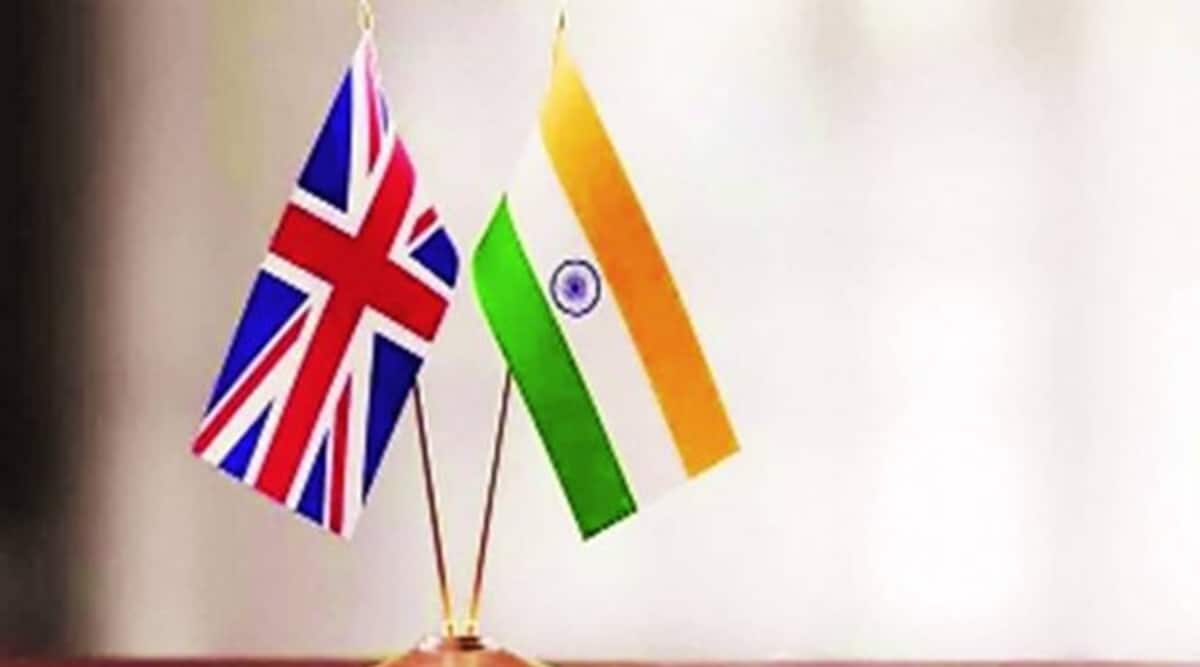 I think that the India-UK relationship is only getting stronger, says Hemin Bharucha, Country Director India at London & Partners

London and Partners: London and Partners, the Mayor of London’s official promotion agency, has been working on creating jobs in London and India by facilitating the establishment of Indian companies in London and vice versa. Amid this, India has become the second-largest source of FDI investments in the UK, with the first one being in the US. Indian companies, according to data provided by London and Partners to financialexpress.com, are creating a lot of jobs in the country, with TCS having announced in February last year that it would be creating 1,500 high-skilled jobs in the UK. Similarly, Wipro and Infosys have also been bringing in a lot of jobs during the pandemic.

In fact, according to the figures of the UK government compiled in June 2021, Indian companies had invested in 99 projects in Britain, accounting for the creation of over 4,800 jobs. Moreover, in May last year, the governments of India and the UK announced new investment and trade deals, as per which, India would create around 6,000 new jobs in the UK.

Against this backdrop, financialexpress.com’s Bulbul Dhawan spoke to Hemin Bharucha, Country Director India at London & Partners about various aspects of India-London partnership, including the eligibility criteria for companies to apply, how the agency helps companies, and how this partnership is boosting job opportunities in both the countries.

How are the India-UK trade relations especially in light of the COVID-19 pandemic and post-COVID?

Since COVID-19, we have seen a record number of investments made by Indian companies in the UK, and in fact, India is now the second-largest investor in the UK after the US. India overtook Germany to become the second-largest, and it has been the second largest forhan two years in a row. And we just see that number going up.

In FY22, we saw a record number of 17 new Indian companies set up in London. We’ve also seen a lot of Indian unicorns who are showing an interest in going to London in multiple sectors, not just in EdTech.

So, I think that the India-UK relationship is only getting stronger.

What is the kind of evaluation method that is used to decide on companies that would come in? How does London and partners decide which one would come in?

Everybody is welcome to come in, we don’t discriminate at all. In fact, we are there to support the smaller companies because the big companies like Tata, Infosys, etc, have had a presence in the UK for quite a few years and they continue to grow. But it’s more of the startups having that ambition to go global that we help. We do a lot of hand holding for them. There is absolutely no minimum requirement in terms of capital or money or anything like that.

What we do is we actually guide them on how they can set up, be it helping them get in touch with legal teams or helping them recruit people. We also host various networking events, and all our services are completely free. There’s no charge whatsoever.

London and Partners aim to drive investment in London so there can be job creation. With India being a developing country, how exactly can India support this aim?

India can help in two ways. As I said, one is we help Indian companies to set up and grow in London. And the second thing is we help London-based companies to access the Indian market.

Now, I don’t know if I agree with the view that India is a developing market. India is an emerging market, and it’s a very very fast-emerging market. The amount of inflow of VC funding that’s coming to India is tremendous. India as a technology hub is growing tremendously. So Indian companies are growing at a tremendous pace and they are looking to also take their business internationally.

What is the kind of job creation that Indian companies are driving in London?

So they are a little cautious and a little apprehensive. But once they set up in London, they start seeing that business is growing so much, not only in London, but across the UK, across Europe, and even in America because of them having an office in London. That’s when they really start hiring people, and the hiring just kind of explodes for them.

Conversely, how does a London company setting up in India benefit the job creation in India?

Once we handhold these smaller companies from London and introduce them to the market in India, they open their own office over here and start recruiting people. The UK is a very big job creator in India. We don’t realise this but to see some of the UK companies, they are very large job creators. Moreover, now that tech companies are coming here, the benefit to India is people get upskilled in new technology, and new and more efficient ways of working.

In the UK itself, why is London a preferred destination for investment?

For most people in India, when they talk about the UK, they are talking only about London because they know London well. But in general, London is a great destination because it is the capital of the UK. But equally, it’s also the business capital, so the regulators sit over there, there are 250 global banks over there, and there are about 309 flights to different countries so that is great connectivity. There is also a diverse pool of people and access to technology. However, most of all, for Indian companies, the customer, the talent, and the VC funding are there.

So the trend now is that Indian companies set up in London but they hire locally, because that cost arbitrage is now more or less gone as India also have salaries that are pretty high. So, for this reason, for companies, it makes more sense to hire locally rather than get somebody from India. They just feel that it’s better to hire talent locally, also because that way they get somebody who has all the local knowledge.