More weakness among tech stocks leads to worries for investors

The longest losing streak in a year has pulled down S&P 500 by 5.8 percent for September. Tech stocks continued their weak performance dragging down Nasdaq Composite before Friday’s relief rally. 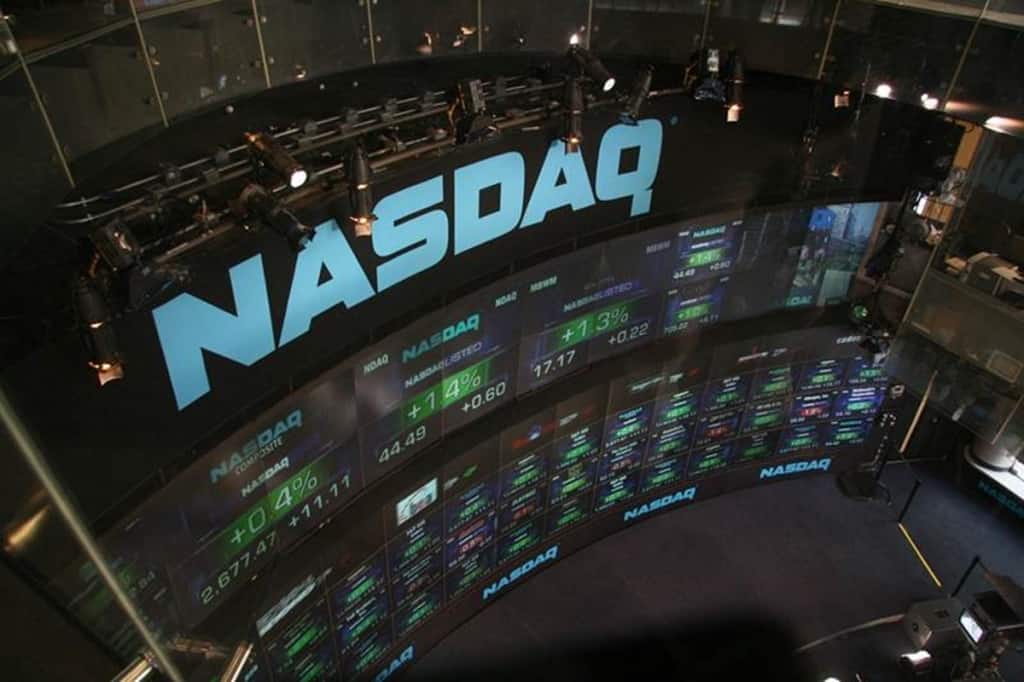 Tech stocks saved the day for Nasdaq Composite index with a relief rally but selling in the markets have continued through the week. Microsoft is preparing for the holiday season with its biggest ever gaming company acquisition while cruise companies could soon start sailing as the industry awaits nod from the U.S. government.

Four consecutive weeks of losses for S&P 500 have now raised questions on growth expectations for the last quarter as Wall Street continued to bleed. Dow slipped 483 points from the close of 27,657.42 on September 18 while S&P 500 shed 0.63 percent for the week. The longest losing streak in a year has pulled down S&P 500 by 5.8 percent for September. Tech stocks continued their weak performance dragging down Nasdaq Composite before Friday’s relief rally. The rally helped recover lost ground for the entire week as buyers emerged for tech stocks as soon as there was talk of a new stimulus in the works.

Snap summary
The typical September selloff has halted the progress of tech stocks. Markets now have to consider several factors – broader economic recovery, vaccine getting ready, threat of a new wave of coronavirus, upcoming Presidential debate and next month’s results season before clarity can emerge on the market’s direction ahead.

Microsoft will pay $7.5 billion in cash to acquire ZeniMax Media, its biggest ever buyout in the gaming space as it prepares to take on rivals during the upcoming festival season. Its subsidiary Bethesda Softworks developed Fallout and Doom and was valued at $2.5 billion in 2016. These games could become part of Microsoft’s game pass service, which now has 15 million subscribers. With 23 studio creative teams after the acquisition, the acquisition will enhance the pipeline of games for the game pass subscription service and make the list of its titles richer. Microsoft and Sony are also preparing to launch their next generation gaming devices in November, as they seek to garner more games on their platforms.

Could Comcast be broken up?

A new institutional investor in Comcast has again triggered the debate on whether the cable and entertainment company can create better value as the sum of the parts. Reports say that Trian Fund Management has a little under 0.5 percent equity in Comcast. It bought stakes in companies like Pepsi and DowDupont in the past and pushed for unlocking value. It is Trian’s first investment in the media sector. Investors believe that Trian’s investment suggests that Comcast could be undervalued. The cable business is independently valued far higher than Comcast’s enterprise value and analysts believe that the relationship between entertainment and cable businesses are tenuous at best.

Snap summary
Comcast has gained 2X of what S&P 500 has over the last 10 years. Peter Supino, an analyst at Bernstein, had written an open letter to Comcast Chairman Brian Roberts suggesting that the entertainment business should be hived off. The Roberts family controls a third of the voting stock and their nod would be necessary.

Cruise companies getting ready to sail

Cruise companies got a lifeline or sorts this week as a research note from Barclays suggested that the worst was behind them. The note by analyst Feclia Hendrix upgraded cruise companies to overweight by at least 30 percent or more, igniting a rush of buying for the stocks. The shares of Carnival, Norwegian Cruise Line and Royal Caribbean were flying after the report. The note said that stocks were “nearing an inflection point in cruise”. The no-sail order from the Center for Disease Control is scheduled to end on September 30. CDC may extend the date but its comments could be positive which could indicate that the business could start again.

Snap summary
Cruise companies have started in Germany and Italy and their bookings indicate strong demand for the service. A health panel set up by the industry has unveiled a 74-point plan that could give the confidence to resume business for the U.S. cruise industry.

The European Union has initiated its plan to regulate the cryptocurrency market so that citizens are not deprived of the benefits. The new rules could also regulate stablecoins like Facebook’s Libra. Crypto firms will need a presence in the EU and will be subject to capital requirements. Stablecoins would also be supervised by the European Banking Authority. Finance Ministers from EU member nations reiterated their call for strict controls of projects like Libra. The proposal will now be debated among the European Parliament and the national governments before becoming law. The clear ground rules for cryptocurrencies seeks to cut down on the potential risks while it introduces the convenience of the emerging digital technologies.

Snap summary
The need for supervision is being increasingly felt because of the recent collapse of Wirecard, generally classified as a technology company that required lesser oversight from the banking regulators. Countries have so far preferred to keep controls within their borders than ceding powers to the EU to execute the laws.

Quote
“We’re really seeing now a typical September, but under the hood we are seeing what is potentially a rotation from the large tech stocks to a broader pool of stocks” – Don Townswick, Director, Equities Strategy, Conning