Warren Buffett’s top stocks zoom 50% this year, delivered $192 billion gains last year; which ones do you own?

Warren Buffett, CEO of Berkshire Hathaway, holds an impressive investing record. The company delivered an annual average return of 20 per cent since 1965 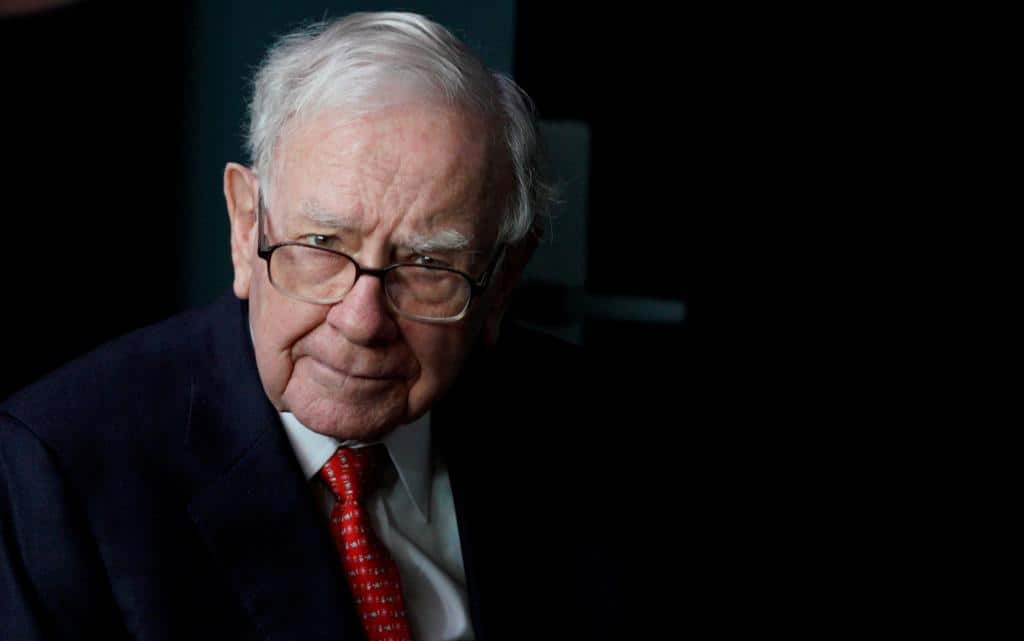 Warren Buffett, CEO of Berkshire Hathaway, holds an impressive investing record. The company delivered an annual average return of 20 per cent since 1965, according to Berkshire Hathaway’s 2020 shareholder letter. The benchmark S&P 500 index delivered annualised total return, including dividends, of a little over 10 per cent over the same 55 years. Warren Buffett’s Berkshire Hathaway has the largest holdings in four stocks — Apple, Bank of America, American Express, and Coca-Cola (as at the end of December 2020). These four stocks delivered a total of $192 billion gains in 2020, surging nearly 30 per cent from $148.05 billion in the preceding year. In the current year 2021 (year-to-date), Buffett’s portfolio stock prices have zoomed nearly 50 per cent.

Also read: How to invest in Apple, Amazon, Google, other US stocks from India: All you need to know

In terms of market value, Berkshire Hathaway has the largest holding in Apple. The company in a shareholder letter said Berkshire’s investment in Apple illustrates the power of repurchases. It began buying Apple stock late in 2016 and by early July 2018, owned slightly more than one billion Apple shares. Berkshire held 907.5 million Apple shares or 5.4 per cent stake as of December 2020 for a total market value of $120.4 billion. So far this calendar year 2021, Apple shares have gained nearly 15 per cent to $148.56, from $129.41 as on January 4, 2021. According to Berkshire Hathaway’s letter to shareholders of 2019, the company owned 5.7 per cent stake or 947.7 million shares in the company with a market value of $33 billion.