HP shares posted nearly 14.75 per cent gains on the news about Warren Buffett’s Berkshire Hathaway Inc. buying a major stake in the company. 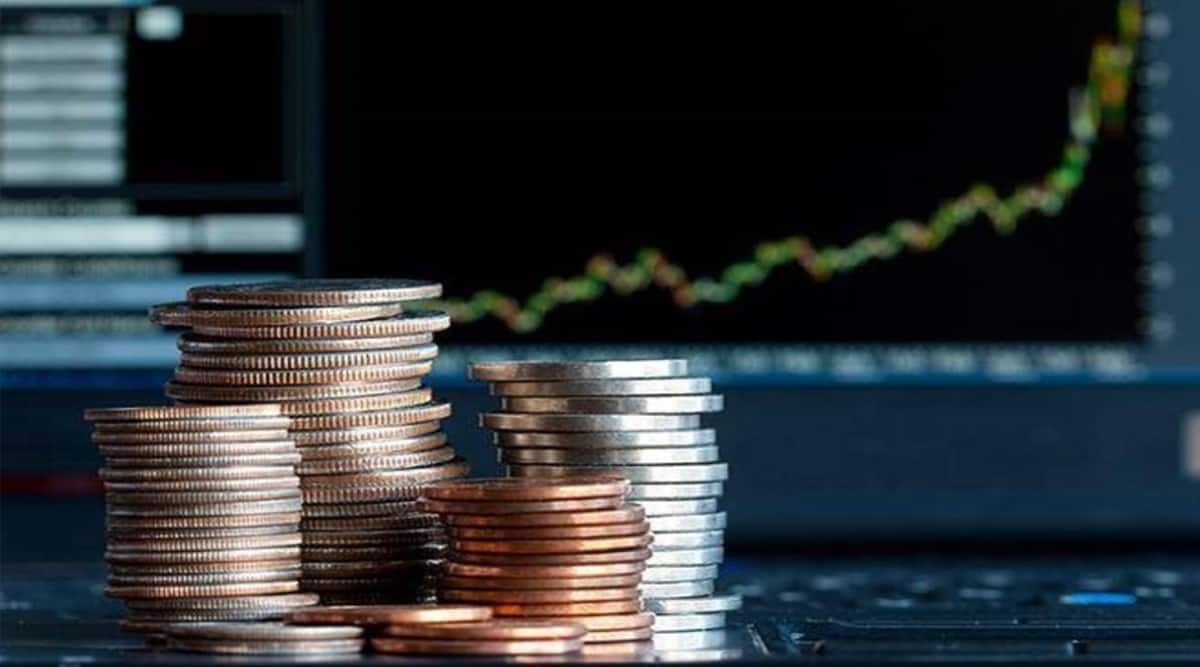 After the recent deal, HP is now Berkshire’s second-biggest tech holding behind Apple. Reportedly, Berkshire owns shares in the iPhone maker worth over $150 billion.

The disclosures in the regulatory filing shows the shares of the issuer’s common stock are held by Berkshire Hathaway Inc. indirectly through the following Berkshire subsidiaries:

Warren E. Buffett, as the controlling stockholder of Berkshire, may be deemed presently to beneficially own, but only to the extent he has a pecuniary interest in, the shares presently owned by each of these subsidiaries.

The Filing states that Buffett disclaims beneficial ownership of the reported securities except to the extent of his pecuniary interest therein. In addition, in order to avoid double counting, all shares reported as being owned by each subsidiary listed only reflect shares that are owned directly by such subsidiary, and do not reflect any shares that such subsidiary may be deemed to beneficially own by virtue of ownership or control of any other subsidiary otherwise reported by the company.