US President Joe Biden’s infrastructure plan could be a shot in the arm for the US infrastructure sector paving the way for an infrastructure supercycle that could result in re-rating of construction stocks and help cement companies double their profits. 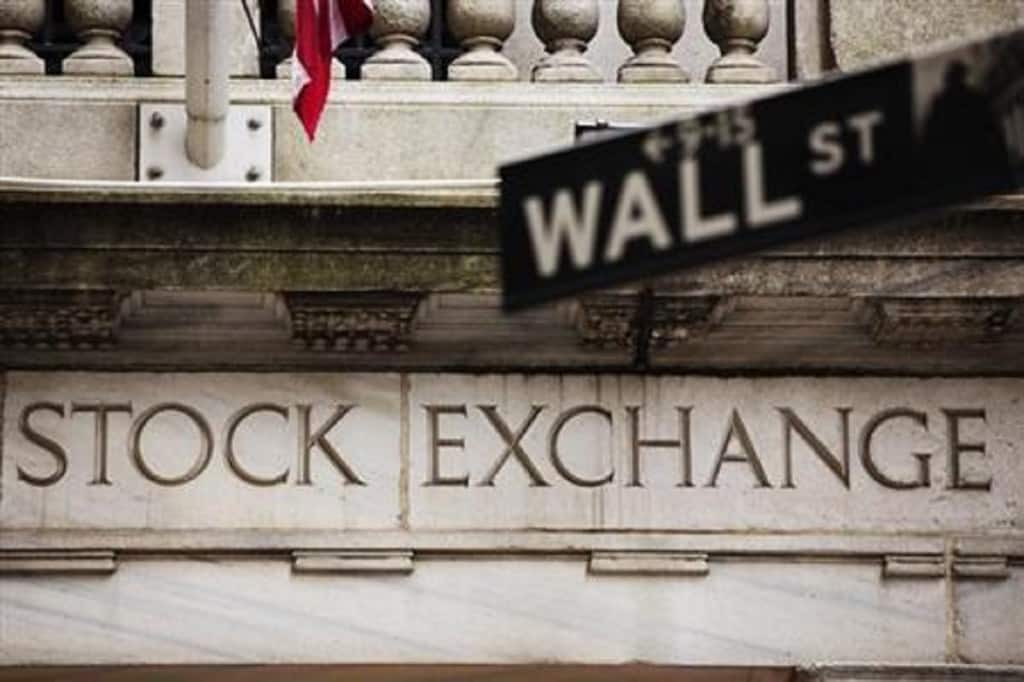 Massive spending on infrastructure would eventually send the money towards the construction sector. (Image: REUTERS)

US President Joe Biden’s infrastructure plan could be a shot in the arm for the US infrastructure sector paving the way for an infrastructure supercycle that could result in re-rating of construction stocks and help cement companies double their profits, said Morgan Stanley. “Despite the greater focus on elements related to clean energy and electric vehicles, the old-fashioned infrastructure and building materials — think concrete and asphalt roads, steel for bridges — could deliver an outsized economic impact,” they said. Joe Biden’s administration plans a massive bi-partisan infrastructure bill that would set the ball rolling for the US economy.

Sectors that may benefit

Massive spending on infrastructure would eventually send the money towards the construction sector. “When the construction industry is underwritten by the federal government, it lowers investment risk and gives industries pricing power, improving profitability and the risk-reward profile for construction materials,” Morgan Stanley Equity Analyst Nikolaj Lippmann said. Morgan Stanley expects the bill will likely emphasize repairs over new infrastructure, providing a higher return on investment. Going by historic events, most construction stocks gain after three months of bill passage, they added.

Cement is another beneficiary of the infrastructure push as a key ingredient in the process. “With the U.S. cement industry at 90% production capacity and 30% import capacity, prices would be pressured materially higher,” says Carlos De Alba, equity analyst and head of Morgan Stanley’s Americas Basic Materials research team. He added that a 15-20% increase in prices could double the cement sector’s earnings over the next five years. Further, the Steel stocks are pegged to benefit as 44% of annual domestic steel shipments end up in construction.

Stocks have already risen higher anticipating the massive spending on the sector. Caterpillar, a construction equipment manufacturer, is up 19% so far this year. DR Horton, leading homebuilder in the US has zoomed 34%, and Nucor, a steel firm, is up a massive 82%. Among cement stocks, US Concrete has jumped 86% since January.

Investment into infrastructure sectors usually results in a multiplier effect as investment ripples down. “A $1 trillion,10-year package could add 0.2 percentage point to GDP in subsequent years and 715,000 jobs over 10 years,” Morgan Stanley analysts said.

The US economy could require as much as $3 trillion for infrastructure repairs along with companies that could provide them. “Needed repairs break down to about $398 billion for concrete bridges, $796 billion on concrete roads, $300 billion for steel bridges and $1.6 trillion to upgrade asphalt roads,” they added.