US Stocks: Is the bull run in FAANG technology stocks over?

Everyone on the street is curious to know what is happening and what’s in store for these companies, especially some of the well-known technology companies. 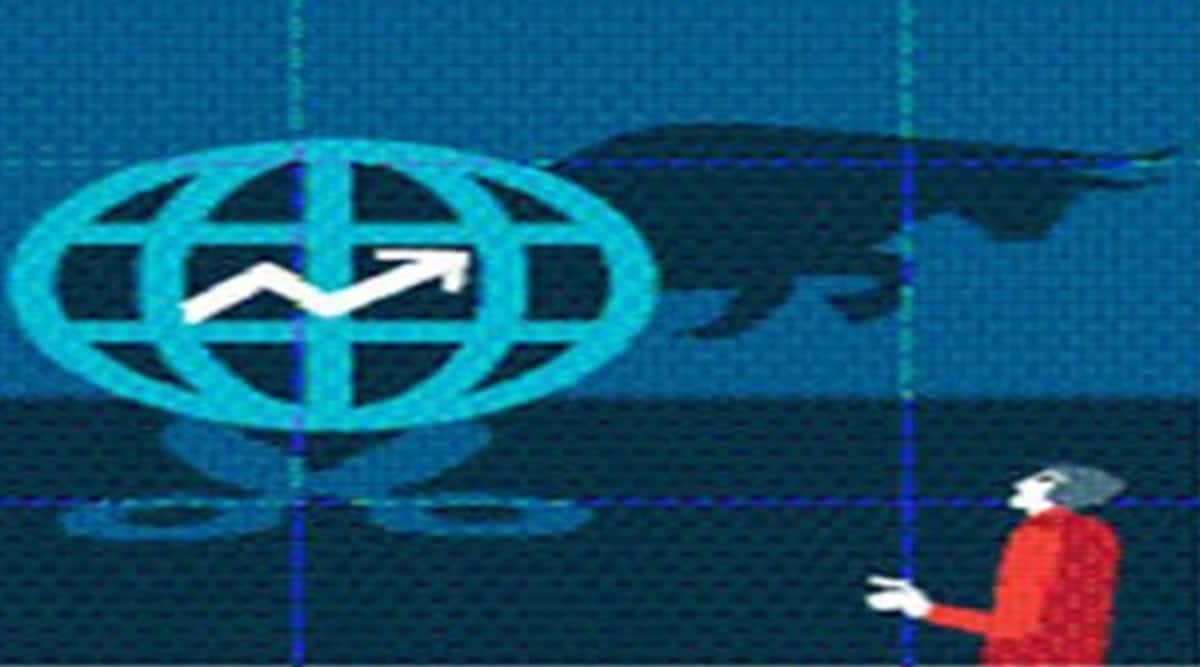 Starting April 2020, technology stocks led the bull run and the US stock market reached all-time high levels. That was largely on the back of the US Fed’s liquidity measures and rates being kept at low. Now, the environment has changed and the tech sector, especially the FAANGM stocks, amidst the falling US market is the talk of the town. Viram Shah, Co-founder & CEO, Vested Finance, takes a close look at why tech stocks are falling, what factors may still work for them.

Viram Shah’s take on technology stocks in the current scenario

April 2022 was the worst-performing month for the Nasdaq Composite Index after it dropped by more than 13%. This is the biggest monthly fall since the 2008 crisis.

Technology sector companies have fallen the most during this time period. Even well-established companies have fallen significantly in terms of their share price. If we talk about FAANGM stocks, then in Apr 2022 alone, Meta Platforms (Facebook) fell by 16%, Amazon fell by 36%, Apple fell by 16%, Netflix fell by 55%, Google fell by 18%, and Microsoft fell by 15%. There is a fear in the market, and hence investors are selling some of these wealth compounders of the last decade.

Everyone on the street is curious to know what is happening and what’s in store for these companies, especially some of the well-known technology companies. In terms of overall economics, three things have happened.

First, core inflation is still at an elevated level hovering around 6% in the US. Inflation tends to have a detrimental impact on costs and wages. Overall wages demanded by the employees across the industry go up, which increases overall costs for the company. Also, in an inflationary environment, people tend to save more as the market uncertainty increases, which reduces consumption to some extent. Hence, some companies are saying that they have lost subscribers and growth is slowing down.

Second, the Fed is now looking to control inflation by hiking rates, and the Fed indicated that they would hike the rates further in the near future. In addition to that, the Fed also indicated that they wish to reduce its balance sheet size that currently stands at $9 trillion. The combined effect of the above two actions is that the market will see reduced liquidity. The impact of liquidity is that the flow of money in the economy generally slows down. The result of reduced liquidity can be multifold, but one of the immediate effects is that the funding to startups slows down. That forces the upcoming, new-age SaaS companies to cut down on the costs like marketing spend, media ads, etc. This is one of the reasons why some of the largest tech companies mentioned that growth in the near future is going to be slow in their latest quarterly results.

Third, the effect of the pandemic is wearing down. People have started to go to the office, and that being said, the overall time the people spend online has plateaued. Time spent will continue to fragment across social media platforms and other forms of digital entertainment. It is unlikely that tech companies operating in these sectors will see the significant growth that they witnessed during the pandemic. Companies can’t keep on growing at a breakneck speed year-over-year constantly. So it is evident that the growth will slow down for a while.

But does this mean that these technology companies will die or have no future at all?

Absolutely not. Just because the growth is slowing doesn’t mean that the companies will wind down their operations. Numbers tell us a different story.

So it is not like these companies will go away just because the market has corrected. Sure, the growth is slowing down, but it will be a mistake to write off these companies.

Despite the market sentiment and last month’s fall, the previous ten-year growth in share price of the technology giants is still impressive. So that tells us that this may be that time of the market cycle where investors with liquidity will buy some of the well-established technology stocks for the long-term to reap the benefits when the market cycle turns and again moves towards a high-growth phase.