The concern is about the possibility of an economic recession due to mounting pressure on the global economy with rising interest rates, supply chain disruptions and soaring inflation rates 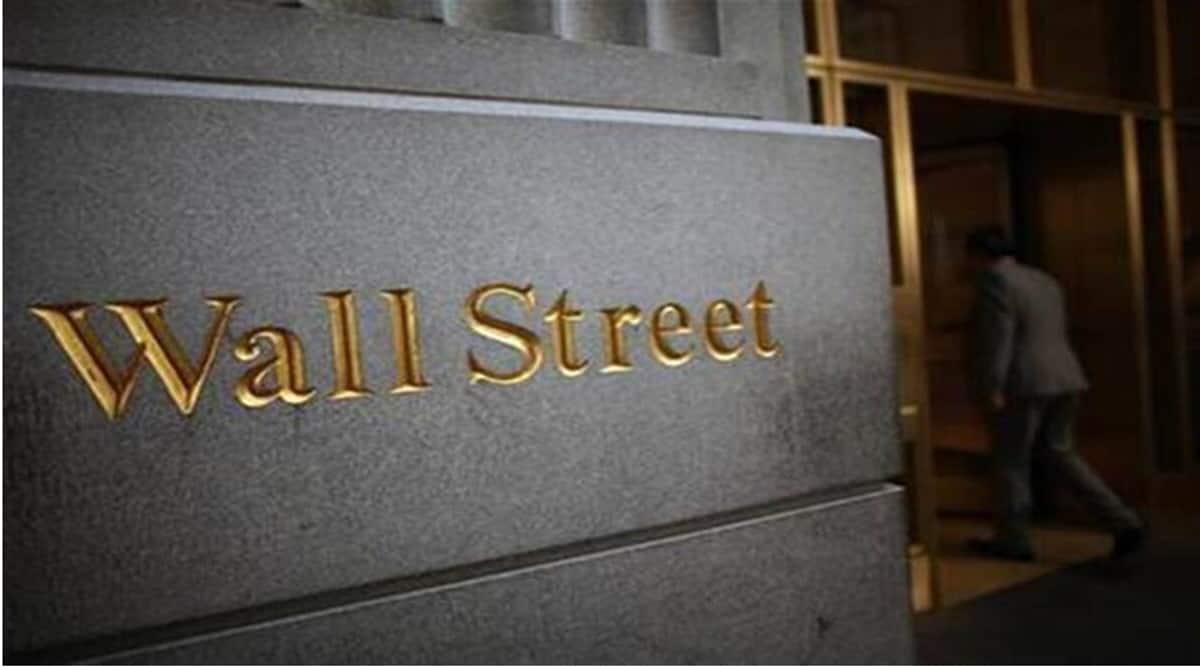 Many experts feel that a recession is unlikely soon, as the US economy is still moving ahead, albeit at a very slow rate.

US stock market indices were trading almost flat on the week’s last day session with Monday 20th being a US stock market holiday on account of Juneteenth National Independence Day. The Federal Reserve’s aggressive rate hikes may push the economy into recession is something that has become the hot topic for discussion.

The central bank’s Chairman Jerome Powell had reiterated his determination to curb inflation and more rate hikes are in the offing. “The recession is the dominant Wall Street discussion, and the consensus is that if it happens, it would be purely due to the Fed’s strict monetary policies and higher interest rate hikes.

However, looking at past trends, the Fed’s rate hikes had never let off a recession. The Federal Reserve’s tightening has begun in March and the talks of a recession also started around the same time,” says Kunal Sawhney, CEO of Kalkine Group

Twitter influencers’ conversations around ‘Recession’ have been continuously rising since the beginning of 2022 and recorded a 115% rise in Q2 (Apr-Jun*) 2022, over the previous quarter, according to leading data and analytics company GlobalData’s Social Media Analytics Platform.

Smitarani Tripathy, Social Media Analyst at GlobalData, said, “‘Recession’ also witnessed a 126% rise Quarter-on-Quarter (Q-o-Q) in negative sentiments as influencers are concerned about the possibility of an economic recession due to mounting pressure on the global economy with rising interest rates, supply chain disruptions and soaring inflation rates.”

The S&P 500 and the tech-heavy Nasdaq 100 sent mixed signals paring earlier gains, after Thursday’s plunge took US shares to the lowest since late 2020. “The rally on Wednesday was somewhat blunted by a pullback in the early session on Thursday, with stocks tumbling again throughout the day. In fact, they traded in their lowest intraday numbers in a year,” says Sawhney.

The economic indicators may not be as bad as of now. “ Many experts feel that a recession is unlikely soon, as the US economy is still moving ahead, albeit at a very slow rate. There are jobs available in the market. To have almost half-a-million jobs a month is a good parameter of the economy,” adds Sawhney.

How much will be the real impact of rate hikes on the US economy remains to be seen – a soft landing or a hard landing pushing the economy into deep recession. With supply constraints unsolved, the answer to this may not be as easy as it looks.

Scenario may change every time there’s new data that flows in. What is important for the Fed to do is to stay nimble and do whatever it takes to tame inflation. Brace yourself to witness some more volatility ahead.