U.S. equities rebounded from a decline while the U.S. Treasury curve steepened with 10- and 30-year yields rising to the highest level since 2019. 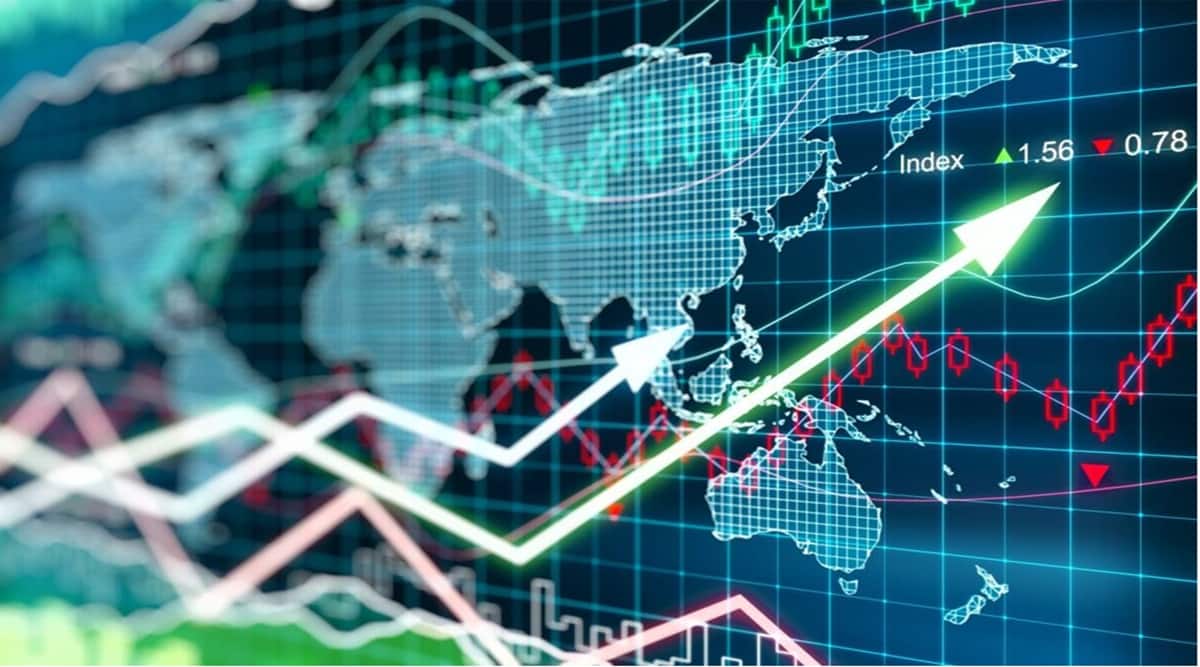 U.S. equities rebounded from a decline while the U.S. Treasury curve steepened with 10- and 30-year yields rising to the highest level since 2019.

St. Louis Fed President James Bullard said early in the session he prefers rising rates to 3% to 3.25% in the second half of 2022, while Chicago Fed President Charles Evans and his Atlanta counterpart Raphael Bostic said they favor raising rates to neutral while still monitoring how the economy performs as they proceed.

“The soft landing that the Fed so desires is easier said than done, especially in an environment when inflation is so high and energy prices are through the roof,” Craig Erlam, senior market analyst at Oanda, wrote in a note. “And when you consider the kind of tightening that’s being proposed, the economy is going to have to display incredible resilience to weather the storm.”

The dollar strengthen against major peers.

Data Thursday showed applications for U.S. state unemployment insurance fell last week by more than forecast, backing the Fed’s contention that the economy is strong enough to withstand rate increases. Meanwhile, crude oil fluctuated as the International Energy Agency announced they would be adding 240 million barrels of oil to the global supply given Russia’s war in Ukraine. Coal stocks gained as the European Union agreed to ban coal imports from Moscow.

The Fed minutes Wednesday showed officials were focused on tamping down inflation and outlined plans to pare its balance sheet by more than $1 trillion a year. Though hawkish, the minutes provided some clarity for investors who were concerned that a too-steep tightening path could stall economic growth.

“With a clear vision of the cadence and tempo of both rate hikes and balance sheets reduction, the market’s reaction function to hawkish commentary should be far less volatile,” wrote Art Hogan, chief market strategist at National Securities.

The Europe Stoxx 600 declined while shares of Atlantia SpA, the billionaire Benettons’ highway and airport group, held on to gains after a non-binding bid from Global Infrastructure Partners and Brookfield Asset Management Inc. The European energy sector ended in the red as Shell Plc’s hit from its withdrawal from Russia weighed on oil producers.

On the war front, President Vladimir Putin’s army is expected to regroup for a showdown in Ukraine’s east after failing to seize the capital Kyiv with a lighting war.

Key events to watch this week: