The job data underscores that the tight labor market is allowing workers to find jobs trouble-free and grow their earnings on a nominal basis. 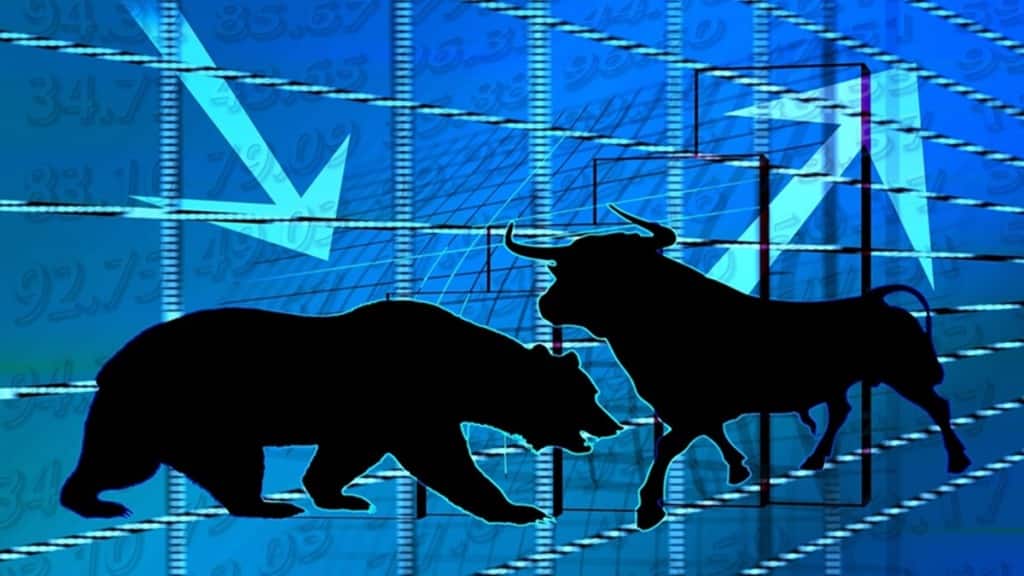 As more employers hire Americans, the employment sector in the US is as robust as it can be. But, this could be bad news for the stock market. The Fed will act aggressively to manage inflation by raising rates as a result of the strength in the job numbers.

José Torres, Senior Economist at Interactive Brokers takes us through September’s employment data and the impact they could have on markets.

Labor conditions remained very tight in September, as strong demand for workers persisted and continued to strike fears among investors that the Fed will continue its aggressive monetary tightening to combat inflation.

The economy added 263,000 jobs for the month, exceeding the 250,000 that was expected but trailing the 315,000 notched in August, according to today’s Labor Department job data release. The news, combined with an increase in oil prices, drove an early morning selloff of bonds and equities.

Unemployment rate dipped from 3.7% in August to 3.5%, which was lower than expectations by 20 basis points.

The data underscore that the tight labor market is allowing workers to find jobs trouble-free and grow their earnings on a nominal basis.

The continued labor market strength reinforced investors’ ongoing inflation fears. Torres believes that the market is poised to see new lows on the S&P 500 Index and new highs for yields on 2-year and 10-year Treasuries as investors’ fears about inflation and Fed tightening continue.

Lower unemployment and strong job gains also support higher prices, because people have money and incrementally demand more goods and services. This supports higher GDP but inflation cooling is of the greatest importance in the times we’re living in.

The Fed has forecasted a higher unemployment rate in their dot-plot in 2023, as they expect tighter monetary policy and higher interest rates to eventually cool the labor market and inflation. They’ve tightened aggressively since March, with roughly 3% in hikes and $206 billion in balance sheet reduction and so far, inflation and the labor market have barely come off the boil.

Investors believe that the fed may need to take further action, with the rate hike path currently priced with expectations for a 75 basis point hike in November, 50 bps in December and a 25 bps in February to leave the terminal rate at 4.63%.

Fed officials have expressed that they’d like to get rates to a restrictive area and keep them there until inflation gets back down to 2%. Time will tell if 4.63% will be enough; if inflation and the labor market remain on fire, they may have to shoot to 4.88% or 5.13%.