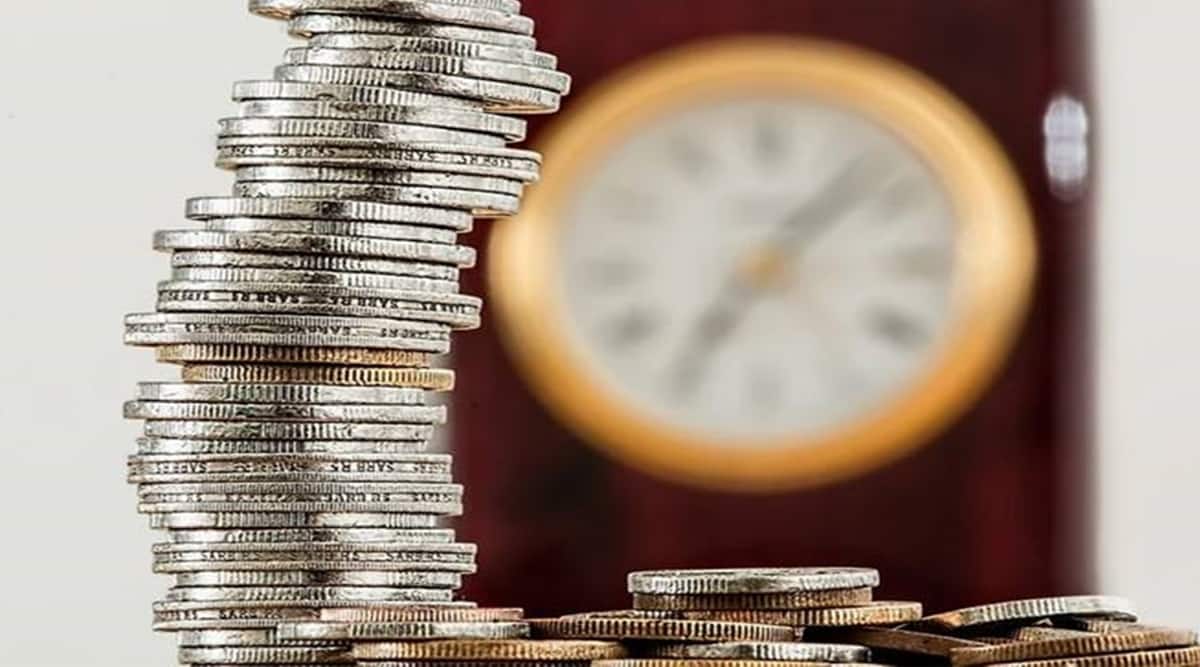 Positive earnings surprises reported by companies in multiple sectors, led by the Health Care sector, were responsible for the improvement in overall earnings for the index.

Corporate earnings plays an important role in the valaution of stocks over the long term. Investors gloabally keep a close watch on the earnings calendar of companies and take investing decesions based on the outcome of results. S&P 500 representing the top US stocks is the one that most analysts track as far earnings of stocks comprising the index is concerned. S&P 500 is considered to be the top-most single indicator of large-cap US stocks and includes nearly 500 leading corporates across 11 sectors and covers about 80 per cent of the market capitalization of the US stock exchanges.

Also Read
Tesla Stock Split: Get 2 additional shares for every one share held – Check record and other key dates
Nasdaq IPO: 3 of the top 5 largest initial public offerings listed on the exchange in H1 2022
AMTD Digital, a just-another meme stock with market-cap falling by $100 billion in one day?
US Stock Market: Is it the right time for long term investors to invest now?

Positive earnings surprises reported by companies in multiple sectors, led by the Health Care sector, were responsible for the improvement in overall earnings for the index during the past week.

Positive earnings surprises reported by companies in the Consumer Discretionary, Information Technology, Financials, and Health Care sectors have been the top contributors to the overall increase in earnings for the index since the end of the fourth quarter.

Revenue Growth Seen Across All 11 Sectors

In terms of revenues, 77% of S&P 500 companies have reported actual revenues above estimates, which is above the five-year average of 68%. If 77% is the final percentage for the quarter, it will tie the mark (with Q1 2021 and Q1 2018) for the fourth highest percentage of S&P 500 companies reporting a positive revenue surprise since FactSet began tracking this metric in 2008.