Paintings will be listed in a process similar to initial public offerings, with banks marketing a painting to their clients. 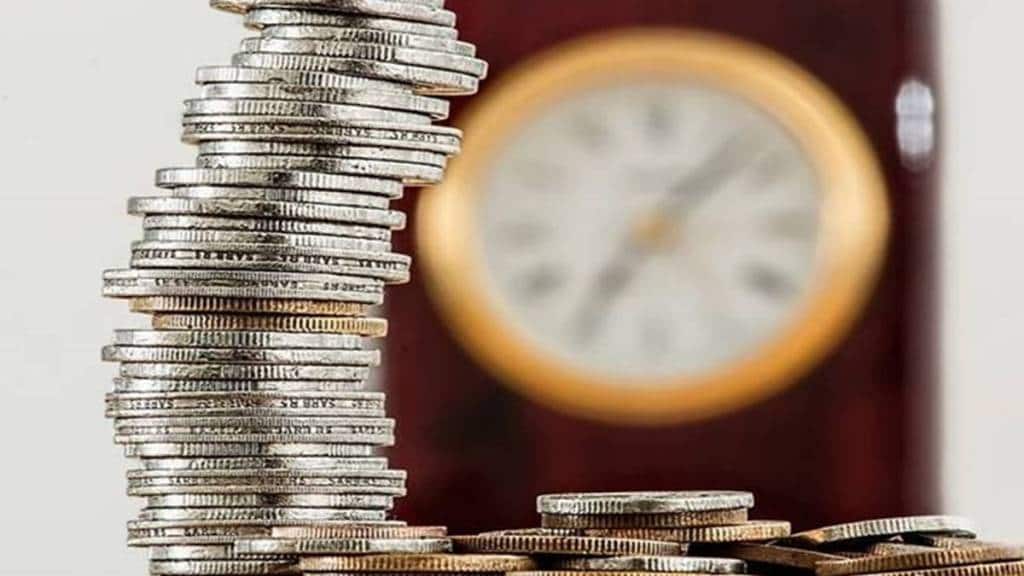 There will be a secondary market with real-time prices and brokers who stand ready to buy or sell.

Bloomberg: A Liechtenstein prince and a team of investment bankers are rolling out a marketplace for trading shares of art works, betting investors will embrace paintings as an asset class even if they’ll never be able to hang a masterpiece in their living room.

Their business, Artex MTF AG, aims to list its first painting in the first half of this year, said Chief Executive Officer Yassir Benjelloun-Touimi, a co-founder along with Prince Wenceslas of Liechtenstein. Benjelloun-Touimi declined to identify the work, but said it will be from one of the most famous artists over the centuries whose works are out of reach for all but the uber-rich.

“There are only very few lucky, smart people who have had access to the art market for the last 500 years and what we are trying to do is move it to a regulated, accessible and safe platform,” said Benjelloun-Touimi, a former banker at UBS Group AG and BNP Paribas SA.

Artex is joining the field of fractional ownership marketplaces, which split assets from diamonds to vintage cars into affordable shares. Masterworks, for example, securitizes paintings by artists such as street art star Banksy or pop culture icon Andy Warhol.

Benjelloun-Touimi says Artex will be different because it will be structured like a stock market: Works will be listed in a process similar to initial public offerings, with banks marketing a painting to their clients. Then there will be a secondary market with real-time prices and brokers who stand ready to buy or sell, he said.

Masterworks, in contrast, aims to hold an artwork for three to 10 years before selling it and distributing the proceeds to shareholders, according to the company’s website. Investors have the option to try to sell their shares on a secondary market, but Masterworks provides no assurance that there will be willing buyers, the site says.

One risk for Artex is that even with market makers, liquidity could be thin, meaning that buying or selling without moving the price sharply could be difficult.

Unlike with shares of companies, which typically publish quarterly earnings, there might be little newsflow to cause investors to change their view on the value of a work and thus generate trading opportunities.

Artex will be a test of whether art belongs in investor portfolios alongside stocks and bonds. Some personal-finance experts are skeptical, saying a Renaissance painting has no cash flow or dividend attached to it, meaning ownership is pure speculation.

But for Benjelloun-Touimi, the emergence of the asset class will likely lead to brokers developing and marketing research. As with commodities like gold, price moves could be triggered by factors such as interest rates changes, inflation data or new sales at auction houses.

Also fueling skepticism about Artex’s ambition is a long history of promoters pushing arcane investments, from high-end wines to rare manuscripts and more recently non-fungible tokens, that turn out to be flops. And just because art-price indexes have risen over the decades, there’s no guarantee investors will be able to pick the specific works that will gain in value.

“These atypical investments require a real expertise from investors,” said Pascale Micoleau-Marcel, head of the French association La Finance Pour Tous (Finance for All), which aims to educate investors about finance and banking.

One way Artex seeks to address concerns relating to the value of a painting is by selecting them from a pool of the most famous artists of the last five centuries, from Da Vinci in the Renaissance to the 20th century’s Pablo Picasso. A target value of 50 million euros and brokers acting as market makers should ensure sufficient liquidity, Benjelloun-Touimi said.

Partnering with established finance firms and being regulated through European Union rules should also help reassure investors, he said. The exchange aims to list at least one painting a month, he said.

Investment bank Rothschild & Co. will work as an adviser to Artex when paintings are listed on the exchange, while SIX Swiss Exchange will provide clearing services. Artex is licensed by the financial authority of Liechtenstein.