Earlier in 2020, the microcap index fared the worst and was underperforming other indices till the end of last calendar year. 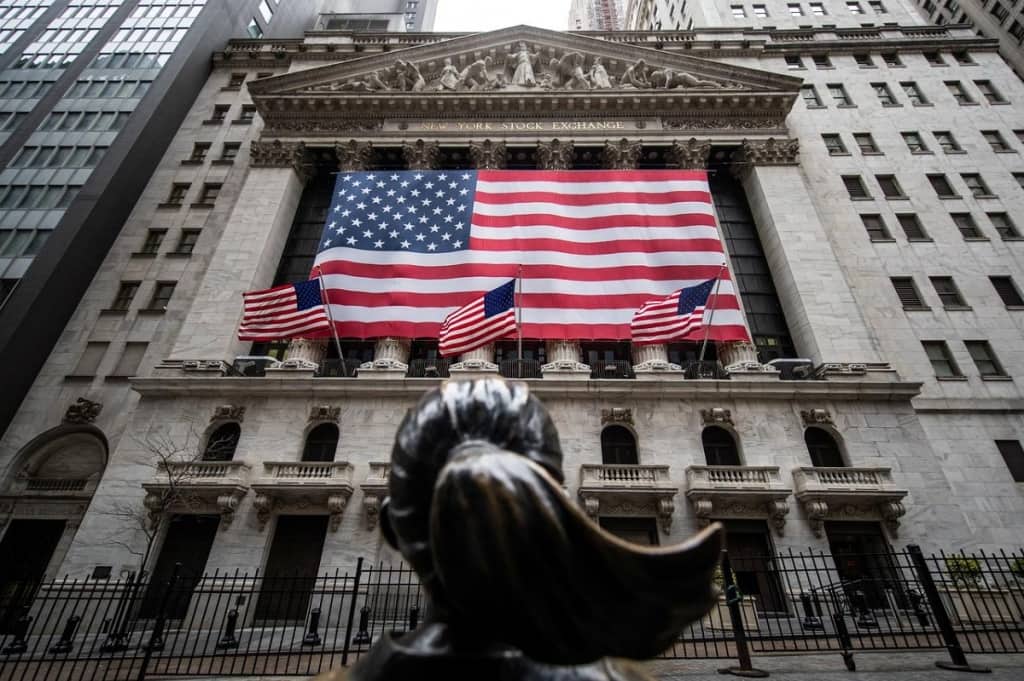 After sinking more than midcap and largecap indices during the March 2020 sell-off, the Russell Microcap Index has turned the tables and has outperformed other equity segments since the beginning of this year, thanks to the retail investors and the Reddit frenzy. In a recent blog, Catherine Yoshimoto, director, product management at FTSE Russell, highlighted that the Microcap index, which constitutes the smallest stocks in the Russell 3000E Index, has not only zoomed in 2021 to give the most year-to-date returns but has reversed earlier losses and is now the best performing index on a 1-year total return basis.

“In January 2021, users on Reddit forums collaborated to buy shares and call options in companies where hedge funds had large short positions,” Yoshimoto wrote. “The concerted effort was a success, and the phenomenon’s biggest target was Gamestop, a video game retailer whose market cap skyrocketed from $1.3 billion at the end of December to nearly $28 billion at the end of January,” she added. Although down from its highs, Gamestop’s stock price is still up 984% year-to-date. Yoshimoto further said that Gamestop’s phenomenal growth in 2021 has contributed 259 basis points to Russell Microcap’s performance this year. Gamestop is the largest holding among the microcap stocks.

Earlier in 2020, the microcap index fared the worst and was underperforming other indices till the end of last calendar year. “While the early days of the pandemic took a widespread toll across US equities, microcap performance was hit hardest,” FTSE Russell said. “They (Microcaps) subsequently rebounded alongside all US equity market cap segments, but their performance continued to lag their larger size segment counterparts—until the events of early 2021 when US microcaps soared above the rest,” they added.

Also Read
Nasdaq 100 Vs Nasdaq Composite Index: Performance and differences – Explained
US stock market in ‘epic bubble’ just like 1929 crash, warns famed investor Jeremy Grantham; tells what to do
S&P 500 List: Companies to be added and removed from the index effective September 19
How to invest in US stock market from India: All that you need to know about process, rules

The surge in microcaps is not limited to just Wall Street, according to FTSE Russell. FTSE Global Microcap Index has outperformed the FTSE Global Smallcap Index, FTSE All-World Index, and FTSE Global Total cap Index year-to-date and on a trailing one-year return basis.