Here is more about the 5 new companies that Burry has added to his portfolio. 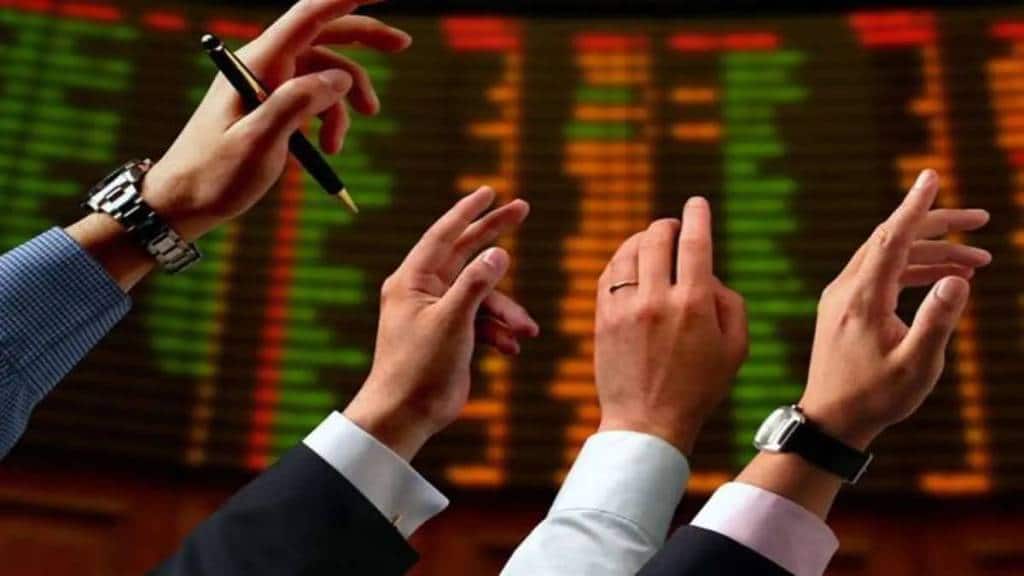 Burry's portfolio has increased in value from roughly $3 million to over $41 million.

Here is more about the 5 new companies that Burry has added to his portfolio.

American company Aerojet Rocketdyne produces rocket, hypersonic, and electric propulsion systems for use in space, defence, civic, and industrial applications while Charter Communications Inc is an American telecommunications and media corporation that offers Spectrum-branded services. Almost similar to Geo Group, the CoreCivic, formerly the Corrections Corporation of America, is a company that owns and manages private prisons and detention centers and operates others on a concession basis.

Liberty Latin America is a leading telecommunications company operating in over 20 countries across Latin America and the Caribbean under the consumer brand Flow while Qurate Retail Group is an American media conglomerate controlled by company chairman John C. Malone, who owns a majority of the voting shares.

At the end of September, the investor from “The Big Short” quadrupled his holdings in Geo Group, which finances private jails and mental health facilities, to slightly over 2 million shares valued at $15.5 million.

After raising the alarm about the “biggest speculative bubble of all time in all things” last summer and warning owners of meme stocks and cryptocurrencies they were headed for the “mother of all crashes,” Burry sold all but one company’s stock in the second quarter of this year.

According to US Sec regulations, all investment managers who manage more than $100 million worth of US stocks are required to disclose their stock holdings on US stock exchanges. It is not necessary to disclose positions on non-US-traded securities or short positions.

After correctly predicting the subprime mortgage crisis of 2007, which ultimately resulted in billions being made by betting against mortgage securities, Michael Burry gained popularity. The Big Short, a film based on Michael Lewis’ book on the 2008 financial crisis, depicted the complete sequence of events that led up to the world financial crisis.