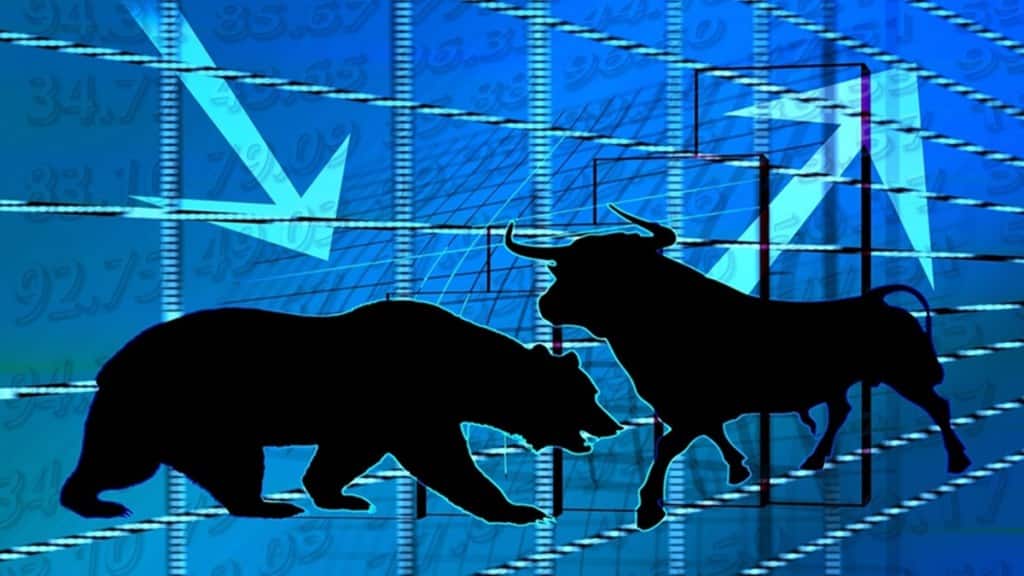 Wages jumped the most in nearly a year, as firms compete to hire scarce talent.

Bloomberg: US businesses are creating jobs at a rapid clip, but the pool of workers they can hire from keeps shrinking. That’s the key takeaway from the November jobs report published Friday — and it’s not an encouraging one for the Federal Reserve.

The labor shortfall that’s troubled employers since the pandemic hit became even more acute last month, as more Americans dropped out of the workforce. Wages jumped the most in nearly a year, as firms compete to hire scarce talent.

From the Fed’s point of view, all that extra cash in consumers’ pockets means more spending power, which leads to more inflation — so the US central bank will likely decide it needs to hit the brakes even harder.

“We have about 4 million fewer workers than the pre-pandemic trend, so we’re very far behind,” said Beth Ann Bovino, chief economist for the US and Canada at S&P Global Ratings. “The Fed can’t force people to come to the workforce. All they can do is weaken the economy to rebalance things.”

That expectation triggered a selloff after the jobs data, as investors bet on even-higher interest rates aimed at squeezing the economy. Stocks slumped, with the S&P 500 dropping about 1.2% before paring some of those losses, and yields on two-year Treasury bonds surged.

While US payrolls grew faster than economists expected last month, rising by 263,000 from October, the pace of wage growth was an even bigger surprise. Average hourly earnings rose twice as much as forecast.

That’s linked to the shrinking pool of available talent. The so-called participation rate, essentially the share of Americans who are either working or actively looking for a job, declined for a third straight month -– something that hasn’t happened in more than a decade. At 62.1%, it’s significantly below pre-pandemic levels.

Trouble finding child care, early retirements and lower-than-usual immigration all add up to a US workforce that’s smaller than it would otherwise be. The Fed’s hope has been that as the economy cools, many of those people who dropped out will be pressured to come back — but it hasn’t happened.

Instead, companies are having to pay more, and that’s a red flag for the Fed. Ever since US prices began to climb sharply last year, earnings for most workers have lagged behind inflation. But central bankers see a risk that pay and prices will combine to push each other higher in what’s known as a wage-price spiral.

That’s not a reality yet, but it is a danger, Fed Chair Jerome Powell suggested at a Brookings event this week.

“The inflation we’re seeing now is not principally related to wages,” he said. “We think that wage increases are probably going to be a very important part of the story going forward.”

While the headline numbers in Friday’s report point to a full-steam-ahead jobs market, buried in the details are a few indications that things may be poised to cool down.

For example, many of the newly created jobs are concentrated in areas — like leisure and hospitality, or local government — that are still in some ways playing catch-up after all the pandemic disruption. Meanwhile major industries, including retail as well as transportation and warehousing, are cutting staff.

Other recent data have also suggested that a labor slowdown may be coming. Job openings have eased, continuing claims for unemployment insurance have climbed steadily in recent weeks, and a recent survey showed fewer than one-in-five small business owners plan to hire in the near term.

Still, those signals were drowned out in Friday’s numbers by the strong hiring and surge in pay. Strikingly, even industries that aren’t in great shape on the face of it — like real estate, beset by a housing crunch, or the information sector that’s seen layoffs at high-profile tech firms — were still adding staff overall.

“It’s good that people are getting work, and people are getting higher wages,” said S&P’s Bovino. “But if workers continue to demand more wages to keep up with ever higher overall costs, then you end up seeing that spiral that the Fed fears the most.”