Fed chief Powell will be speaking at the Jackson Hole Economic Policy Symposium this week. 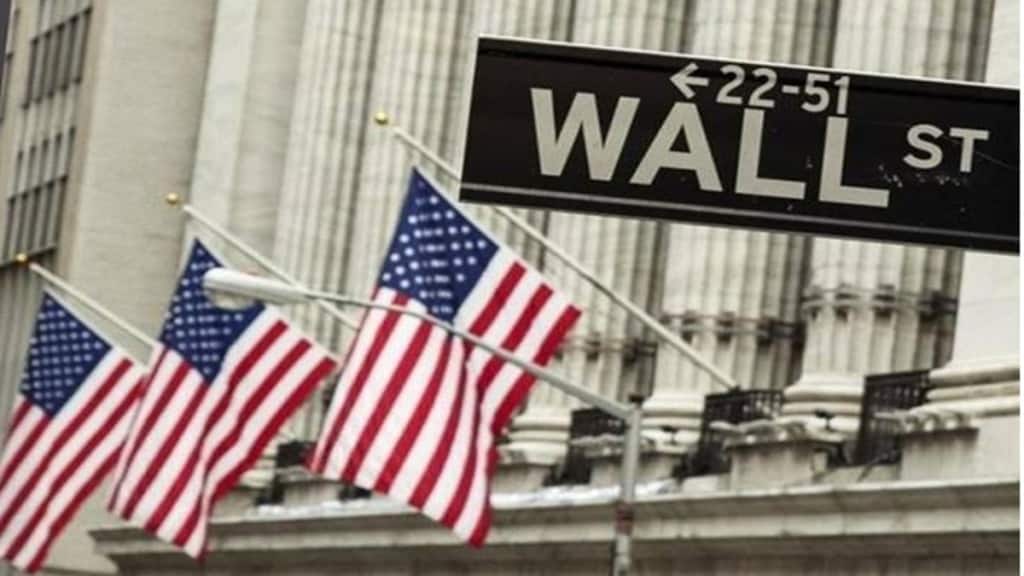 One of the key expectations from the meeting would be the Fed’s potential stance.

Prominent central bankers, finance ministers, academics, and financial market participants from around the world will be meeting in Wyoming’s Jackson Hole valley to discuss the burning economic and financial issues including inflation. “Traditionally Fed chairs have used the Jackson Hole Symposium to provide an update on economic conditions and also give an indication of any policy shifts that may be expected. Since we are now in a downturn and talk of a looming recession, the symposium will be a landmark event for investors,” says Viram Shah – Co founder and CEO, Vested Finance

Also Read
US stock market fund with 100% exposure to all the index shares
Wall Street money managers renewing speculative bets, hoping Fed is back in their corner
Is the US stock market open on Black Friday, the day after Thanksgiving?
10 exchange-traded funds to take exposure in US stock market

The Federal Reserve Bank of Kansas City hosts the annual economic policy symposium and this year’s Jackson Hole Economic Policy Symposium 2022 – Reassessing Constraints on the Economy and Policy – will be held on August 25-27. The full agenda and the schedule will be available on Thursday, Aug. 25.

Controlling the four-decade high inflation has been the Fed’s primary target since the beginning of 2022. Fed’s total rate hike in 2022 so far has been 225 bps after two consecutive hikes of 75 bps. More rate hikes are expected until the inflation is tamed. Interestingly, inflation slowed down to 8.5% in July which for June 2022 was 9.1 percent while in May it was 8.6%.

Will the inflation show a dip in August and will the Fed pause or slow down the quantum of the rate hike remains to be seen? Also, the expectation from the Federal Reserve Bank chief is growing high as to what will be his take during the Jackson Hole Economic Policy Symposium 2022.

“One of the key expectations from the meeting would be the Fed’s potential stance. Are they going slow down the pace of rate hikes or continue ahead with the same rate of hawkishness, where rates have moved up through two successive 75 basis points hikes,” says Ramkumar Venkatramani, Lead – Investment Advisory, Kristal.AI.

Also Read: S&P 500’s rise of 17% from June lows is the start of a bull market or is it just another bear market rally?

Many experts are suggesting that the Fed may slow down the pace of rate hikes. Several analysts are not going by the July inflation numbers and expect the price increases to continue for a few months pushing Fed to remain aggressive its approach. Whatever the Fed does to tame inflation, the impact on the economy is already being seen, with the growth of GDP falling in the previous two quarters.